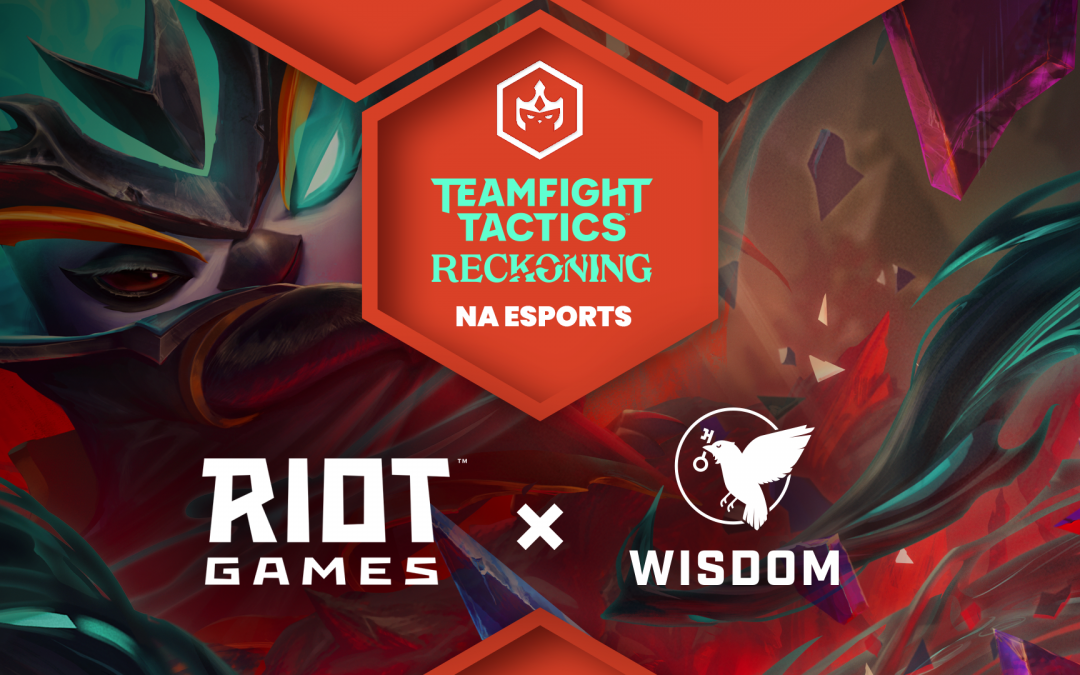 The Wild Rift: Summoner Series is open to all North American players. It will feature three circuits, with each one boasting a prize pool of $5,000. The North American Regional Championships, which the best teams must qualify for, will have a $35,000 prize pool.

“Riot Games has a long-standing relationship with Nerd Street and Wisdom Gaming across multiple titles, and we are excited to combine their talents to deliver our inaugural Wild Rift competition,” said Chris Greeley, the Head of Esports for North America and Oceania at Riot Games. “We are confident that the expertise that Nerd Street and Wisdom bring to the table will create a seamless, integrity-driven competitive experience for our players in the Wild Rift: Summoner Series.”

The Wild Rift: Summoner Series officially began on July 29th. It is expected to run through October.