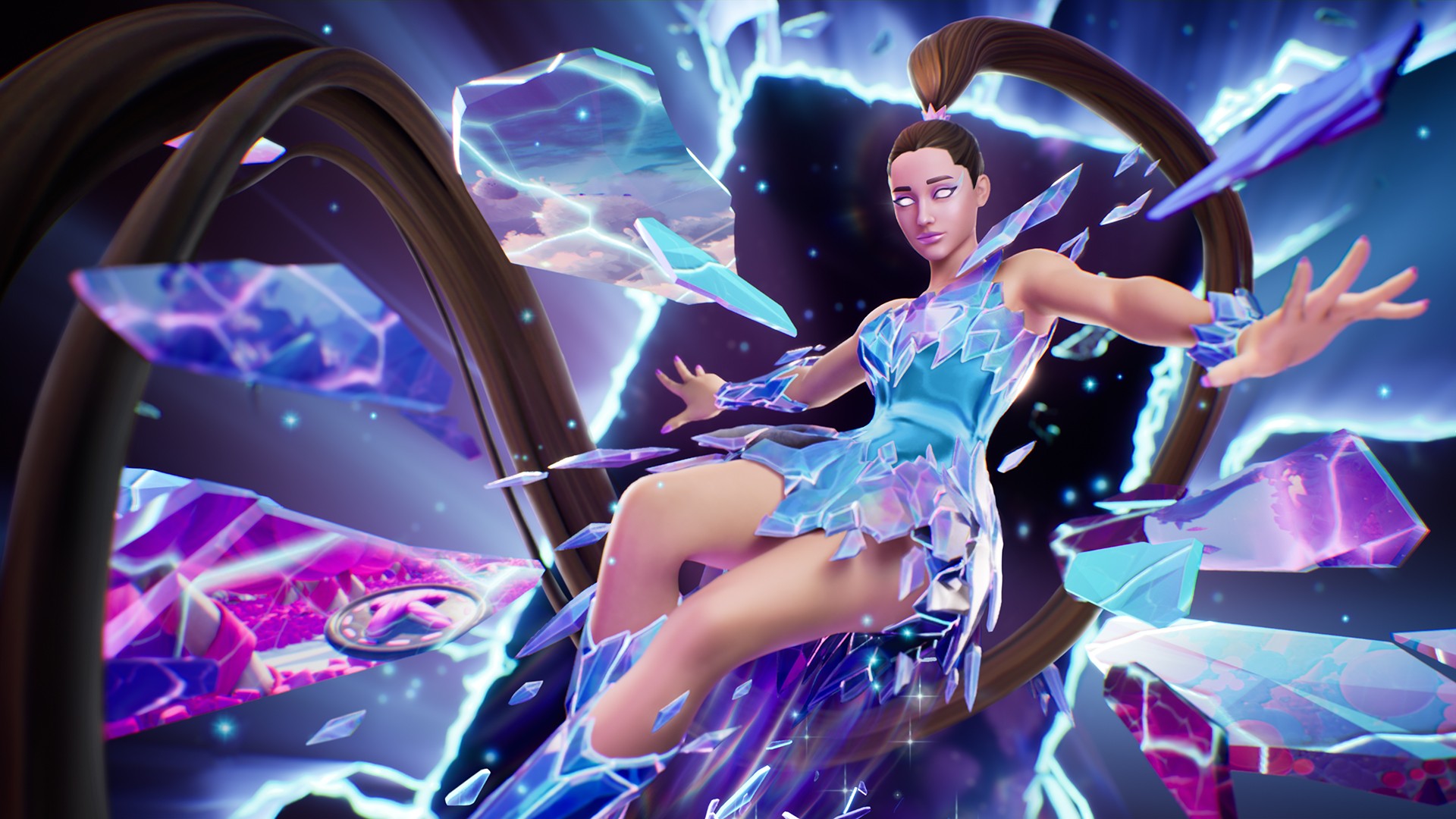 Epic Games recently announced Ariana Grande would be the headlining performer for the Fortnite Rift Tour concert series. This comes after rumors had swirled for weeks linking the pop star to the musical event being put on by the hit video game.

Epic also unveiled a playable Ariana Grande skin that can be accessed by users in-game. The skin went on sale at 8:00 PM EST on August 4th.

The Fortnite Rift Tour will be an in-game concert series. Gamers interested in watching the event will have to download Fortnite in order to attend the shows. Those that go to the concerts will be eligible to win Ariana Grande-themed prizes and add-ons like a special umbrella and backpack that can be accessed in-game.

The Fortnite Rift Tour will consist of five separate performances that take place over a three-day span. The concert series is scheduled to begin on August 6th and runs through August 8th.

I have no doubt that these concerts will draw massive numbers. At this point, I don’t even think the performer matters. Fortnite players are going to show up if you get a noteworthy entertainer. I’m just curious to see if the novelty of these concert-video games collaborations will eventually wear off? I doubt it as the experience is truly something that can’t be replicated in the real world.

(All information was provided by Epic Games, Gamespot [1,2] and The Verge)