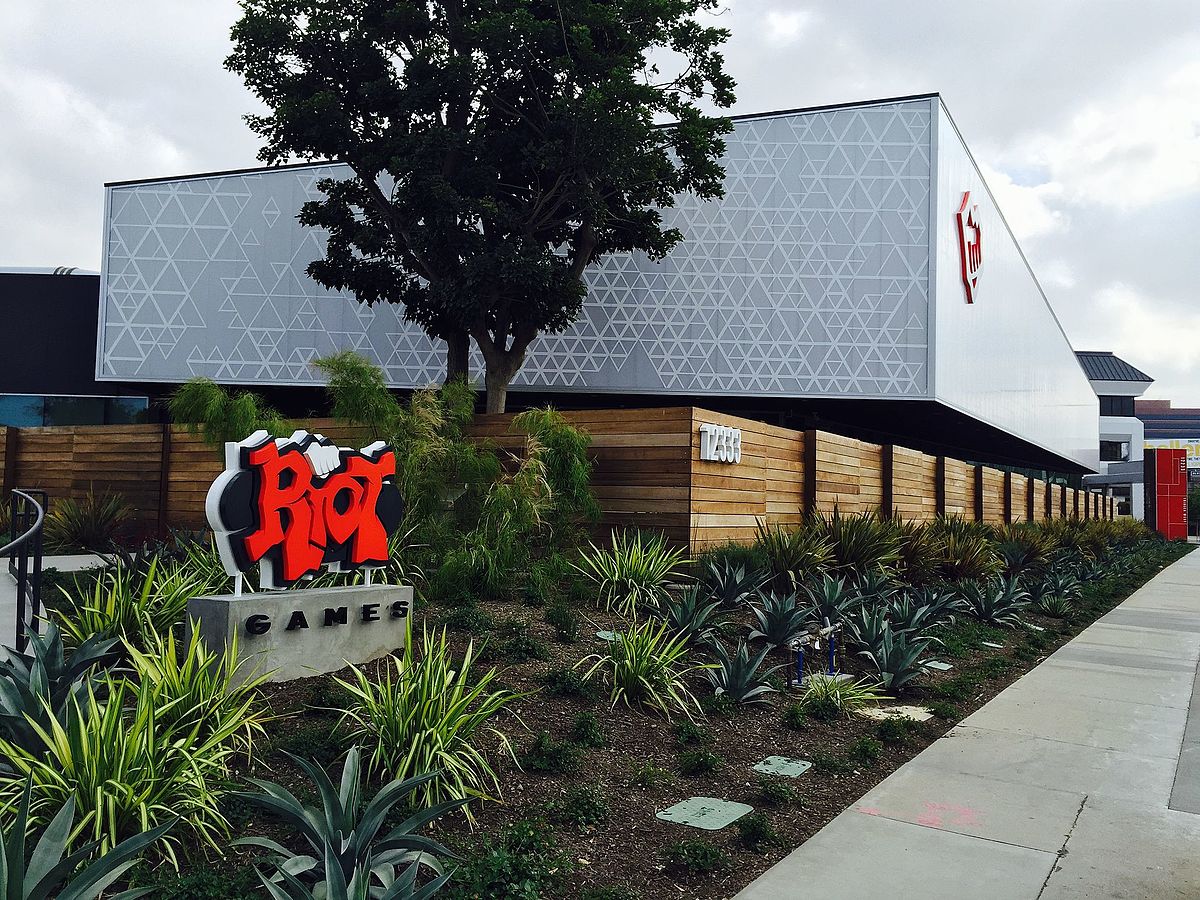 Riot Games is reportedly planning on opening a new video game development studio in Shanghai, China. This comes after Riot’s Vice President told CNBC the company will “double down in China”.

“In China, we have a lot of passionate players for League of Legends,” said Leo Lin, the head of China for Riot Games, in a recent interview. “So as a result, we would like to double down in China and continue to invest here including not only working on esports but for example, game development and other things like entertainment.”

According to a video posted by Riot Games’ CEO Nicolo Laurent, the studio is looking to hire “hundreds” of employees. The organization will be focused on creating new titles that can be appreciated by a global audience.

Furthermore, Riot said it plans on expanding its mobile gaming efforts in China. The company will do this by releasing two popular titles (League of Legends: Wild Rift and Teamfight Tactics) on mobile platforms throughout the country.

It is interesting Riot is doing this because they have been much more PC-focused, historically. Riot is Chinese-owned, though, so it’s not surprising they are opening a new studio there. I always get nervous when a company with a successful PC game tries to go mobile because I worry they are going to recycle their developers from PC to mobile, causing the PC-version of the game to suffer. I prefer Riot opening this separate mobile-focused studio because it will allow the organization to concentrate on the Chinese market without taking anything away from the PC side of things. This is a really smart approach, and other big publishers should follow in Riot’s footsteps.

(All information was provided by CNBC and Dot Esports)