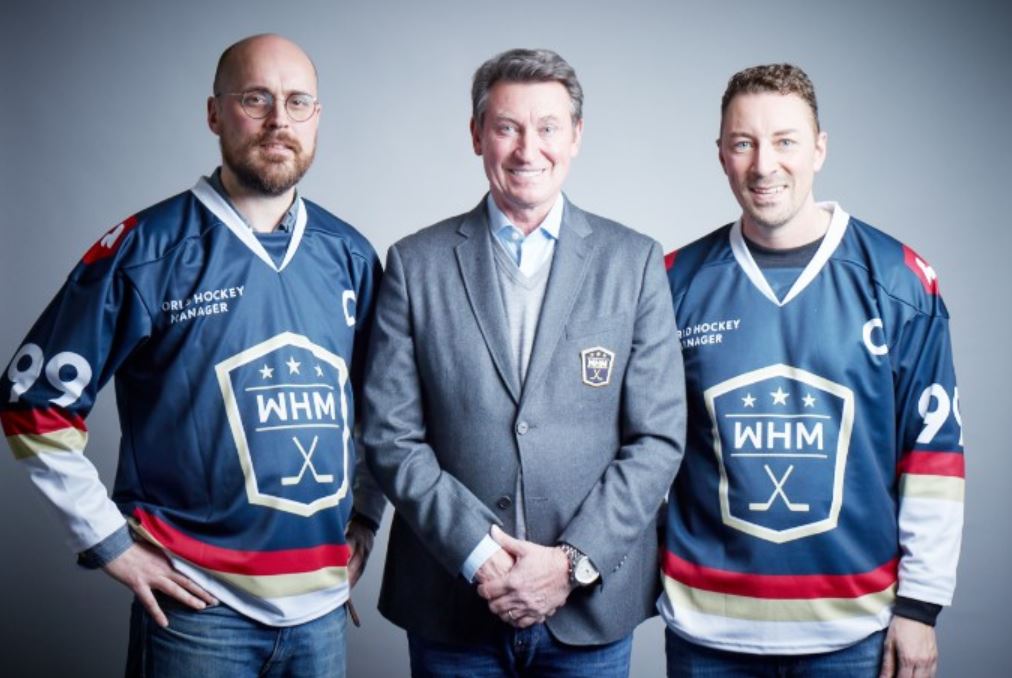 Vorto Gaming will now be allowed to add non-fungible tokens to various titles connected through W3XM. W3XM is a gaming platform owned and operated by Gold Town Games.

“We are super excited to see what the partnership with Gold Town Games can produce,” said Kris Vaivods, the CEO of Vorto Gaming. “They’re an extremely experienced and talented studio who have large amounts of potential that we hope to realize and release using the technology provided through Vorto Gaming.”

GTG is a mobile video game developer from Sweden. The company is famous for producing hit games like World Hockey Manager and World Football Manager.

(All information was provided by Gold Town Games and Yahoo! Finance)

0 comments on “Gold Town Games Teaming Up With Vorto Gaming”