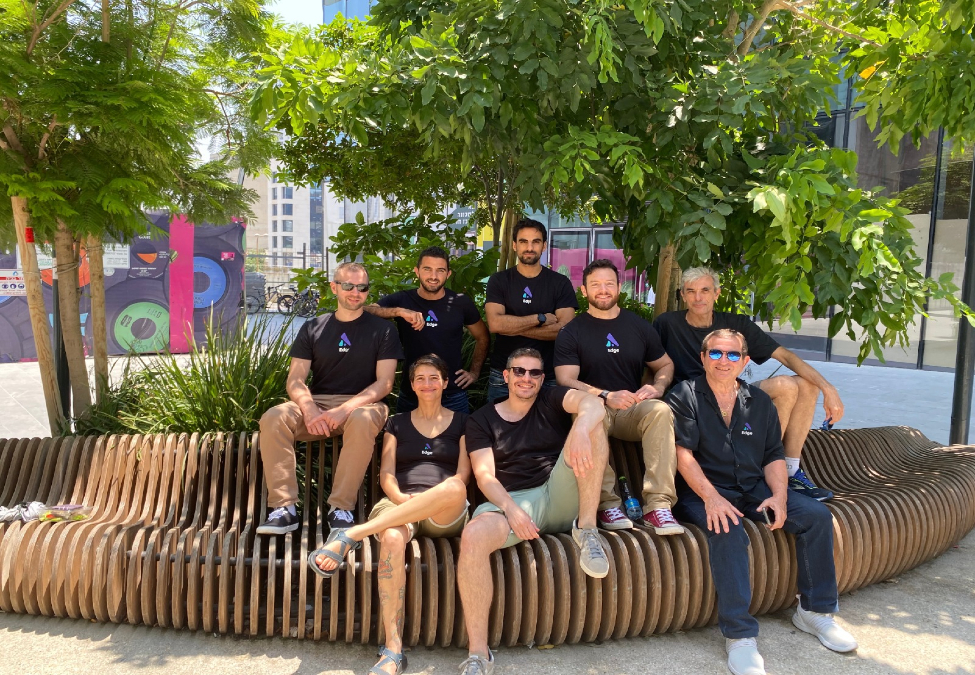 The start-up company Edge Gaming recently announced it raised $2 million in a pre-seed funding round. This money will reportedly be used to develop a video game training academy platform for gamers and esports teams.

The funding round was led by Stardom Ventures. Participation also came from AnD Ventures.

“In our military service, we prepared soldiers for some of the most complicated situations a person can endure,” said Edge Gaming’s founder Asaf Gazit. “We found that despite the obvious differences, training scenarios for soldiers and for professional esports players are actually quite comparable.”

Edge Gaming was founded earlier this year. The organization is currently based in Tel Aviv, Israel.

(All information was provided by Esports Insider and Gamesindustry.biz)