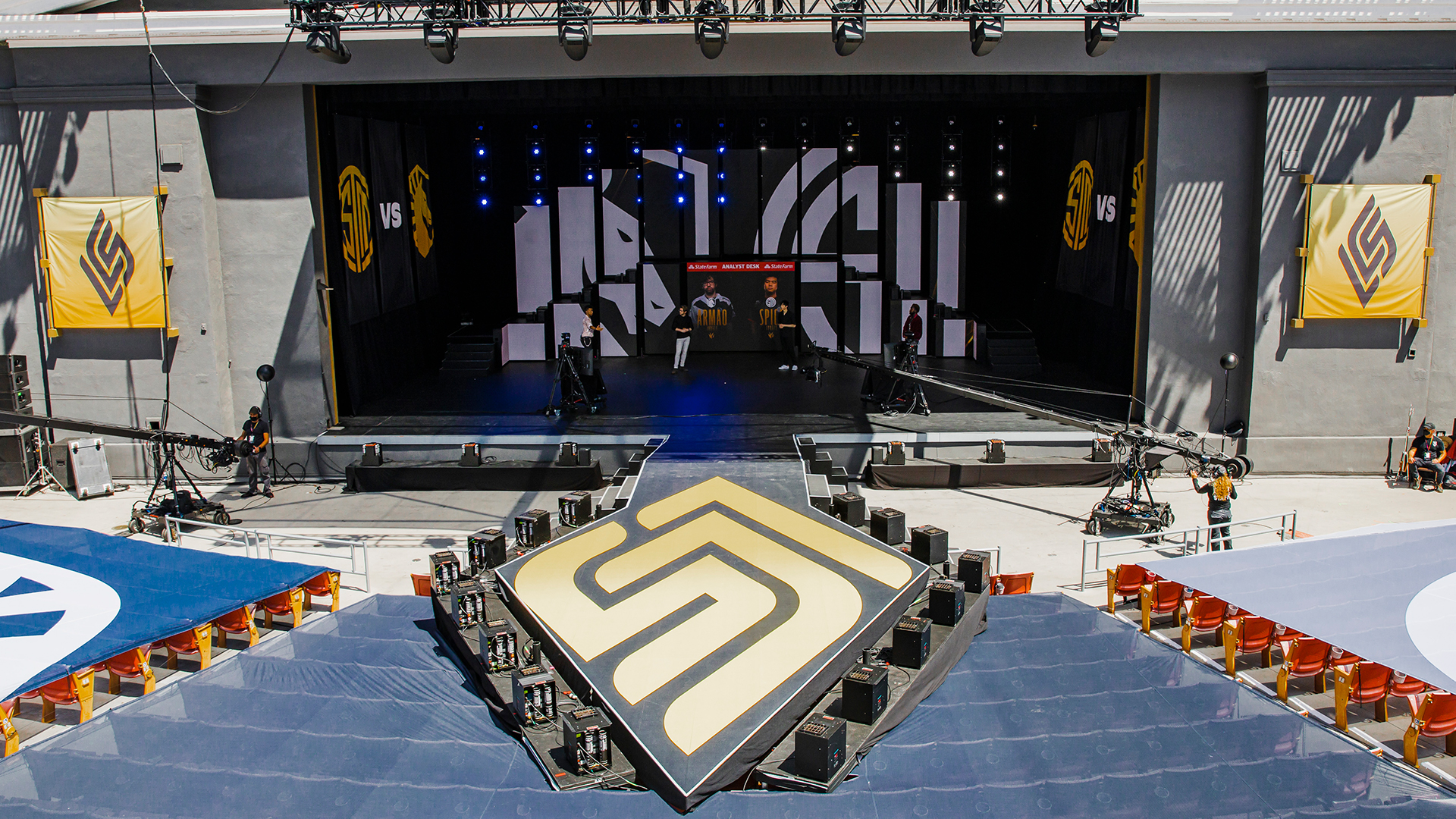 Riot Games’ League of Legends Championship Series (LCS) has reportedly agreed to a seven-year partnership with FTX. As a result of this potential deal, FTX will now serve as the LCS’ official cryptocurrency exchange partner.

FTX branding would be added to in-game gold throughout all LCS matches. Furthermore, FTX would be the official presenter of the league’s newly created Most Improved Player Award.

“At the forefront of every LCS partnership, we consider the sentiment and interests of our fans,” Riot Games said in an official blog post. “This data strongly informs our decision-making process, helping us hone in on partners who are relevant to our audience and can elevate the LCS for years to come. Those metrics pointed to a direct interest in the crypto category, where FTX stands out as an innovative, thoughtful leader in a space our fans understand. Together, we’ve only just begun to press our advantage.”

This is the second major esports partnership for FTX. The company also agreed to a $295 million naming rights deal with TSM back in June.

The financial details of the deal haven’t been revealed yet, but you have to imagine it will be large based on the TSM-TFX agreement. That was $210 million over 10-years, and this is over seven years, so this will be a big cash haul, too. Crypto companies going after the gaming audience makes 1000% sense. There’s so much overlap and they’re the perfect target demographic. Still, it’s interesting the way FTX is throwing its money around. First, it does a big deal with TSM, and then Riot, so I think “okay, I’m with you so far. Gaming audience, this makes total sense.” Then they go with the Miami Heat and Tom Brady, and I’m like, “okay… I’m still sort of with you there. Those are big-name things. Not necessarily esports, but people can get behind those entities.” Then, they sign Major League Baseball and get their logo on the sleeves of the umpires, and now I’m like, “I don’t get it.” How did we get from gamers to MLB umpires? FTX raised a lot of money, so they have a lot to spend. I just think Tom Brady, MLB Umpires, the Miami Heat, TSM, and Riot are the oddest group of characters you could assemble.

0 comments on “Reports: LCS Agrees To Seven-Year Partnership With FTX”