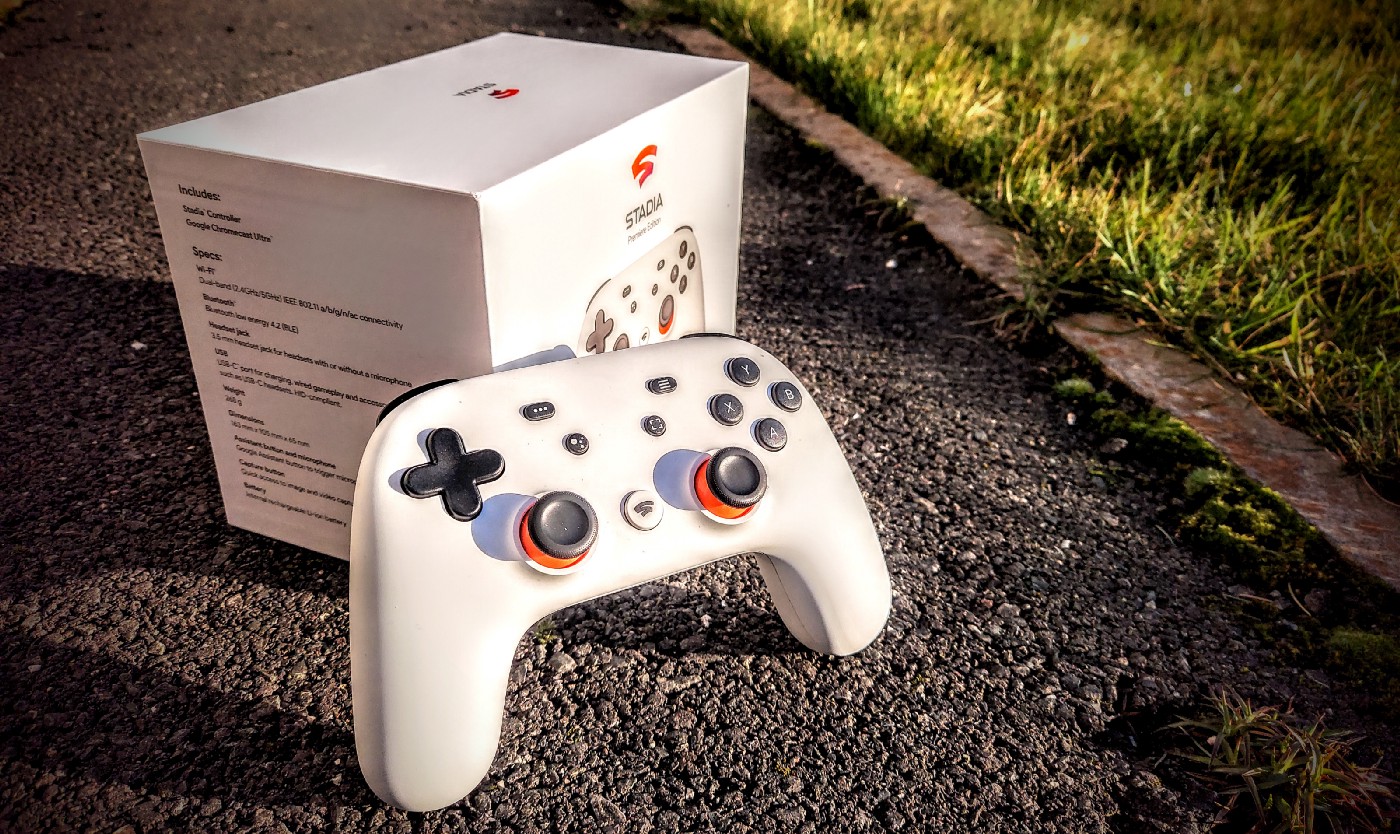 An article was recently published on Yahoo! News entitled “Gaming insiders spooked by pay-for-engagement plans”. In this piece, Stephen Totilo explains these types of plans are a problem because “they incentivize developers to make games that are artificially longer or that pressure their players to keep coming back.”

“Those worries are on the rise as players, developers, and publishers reckon with the impact of increasingly popular subscription services from Xbox, Apple, PlayStation, and Google, which provide gamers access to scores of games for a flat monthly fee,” Totilo writes.

On July 13th, Google revealed it would be lowering commission fees for Google Stadia games. From October of 2021 “lasting until the ‘end of 2023′”, Google will receive 15% of all revenue from New Stadia game sales.

Google also unveiled a plan that gives developers accepted into the Stadia Pro Subscription “a cut from a pool of 70% of the revenue generated by Pro.” The amount of money that a developer receives will be based on player engagement for a given video game.

I understand Google’s reasoning here. If I’m a Google executive, I’m saying, “We sell a subscription-based product, we might as well pay devs if users check-in every month and continue paying a subscription fee to play this game.” However, it doesn’t mean that this is a good decision as it will surely scare devs away. One more nail in the Stadia coffin.

(All information was provided by Yahoo! News and Phandroid)