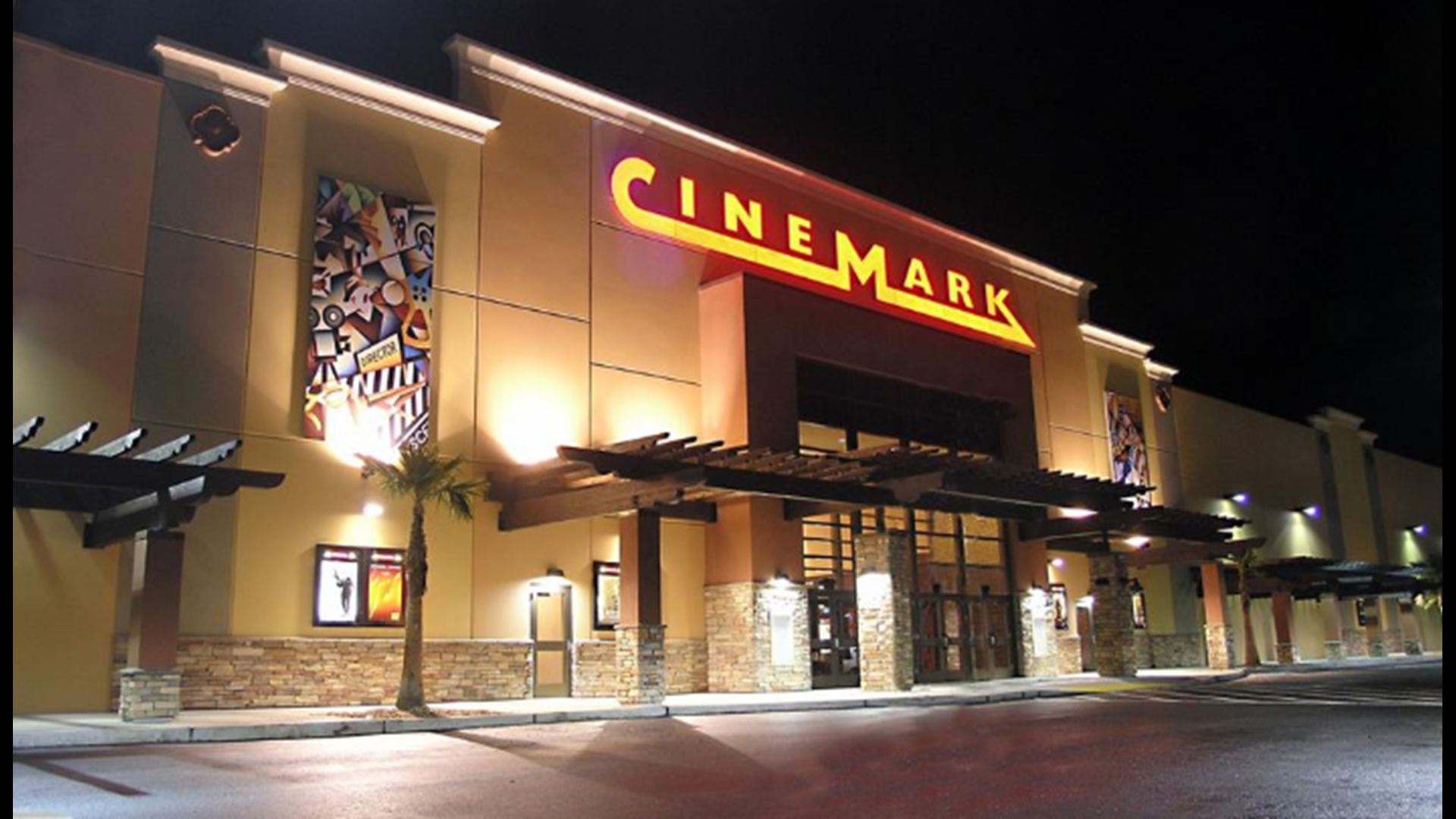 Cinemark recently announced it would be hosting an exclusive online Fortnite tournament. This event, which will be hosted by Mission Control, is expected to coincide with the release of the upcoming movie Free Guy.

“Fortnite is one of the most popular games in the world as well as within our Mission Control communities,” Austin Smith, the CEO of Mission Control, told Esports Insider. “We decided to feature Fortnite as the game behind the event because the popularity, the demographic, and the family-friendly playfulness all aligned with the audience of the film and the members of the Cinemark gaming community.”

Players must sign up for the tournament in teams of two. Registration is expected to close on August 20th. Actual gameplay will take place on August 21st and 22nd.

(All information was provided by Cinemark and Esports Insider)