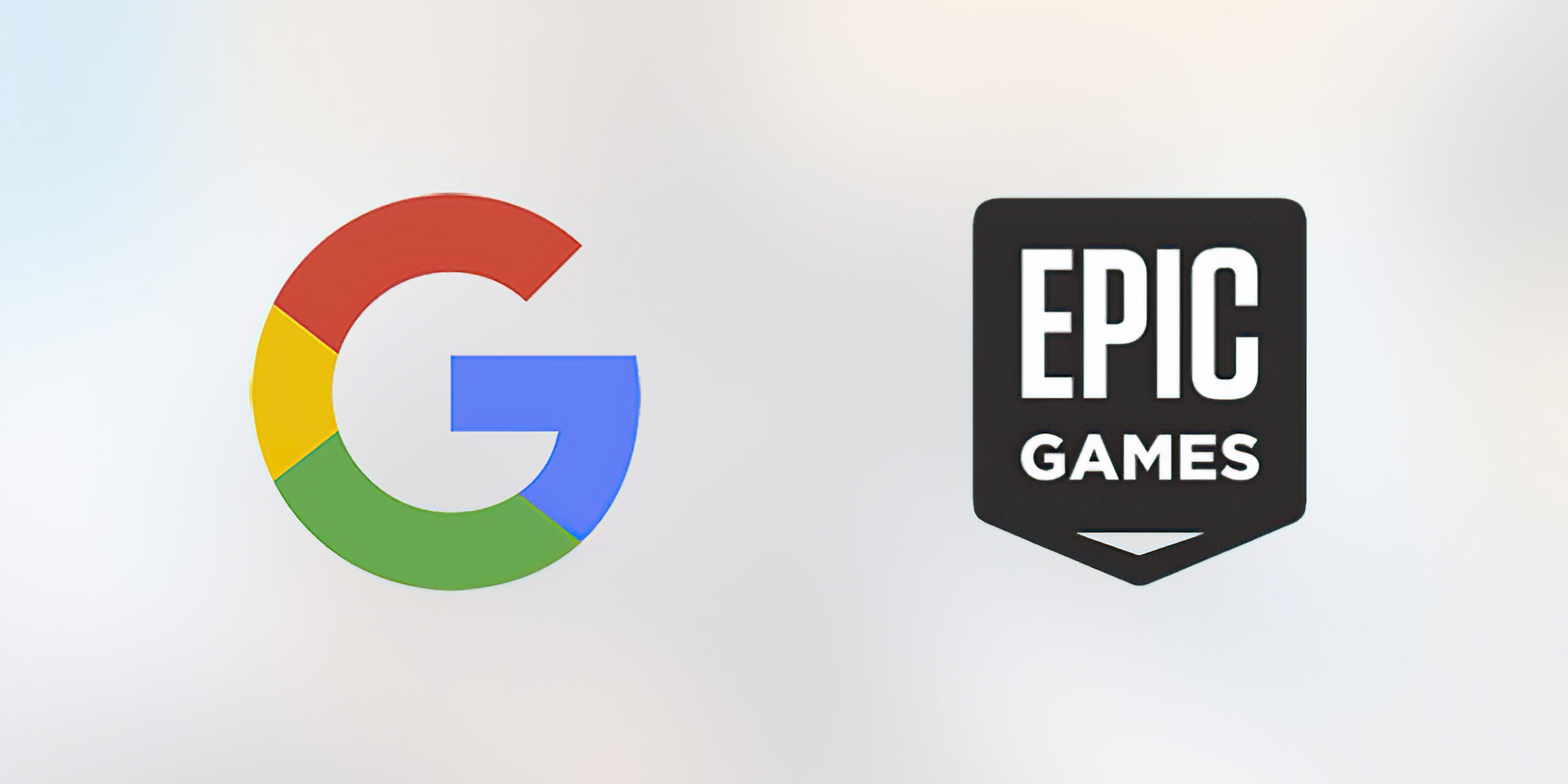 According to a court filing discovered by The Verge, at one time, Google considered buying Epic Games when the two organizations went to court over the Fortnite Android app. This came after Epic said Google repeatedly referred to Epic’s plan as a “contagion” that was “threatening Google.”

“Google has gone so far as to share its monopoly profits with business partners to secure their agreement to fence out competition, has developed a series of internal projects to address the “contagion” it perceived from efforts by Epic and others to offer consumers and developers competitive alternatives, and has even contemplated buying some or all of Epic to squelch this threat,” a court document said.

Epic Games is currently involved in an antitrust lawsuit against Google. Epic recently renewed its fight against the tech giant after the company filed updated allegations against Google.

A hearing in the lawsuit was originally scheduled to take place on July 22nd. However, the parties agreed to delay the trial. Google now has until August 20th to file a motion to dismiss the case.

These kinds of court cases can be very damaging and hard to win for mega-companies like Google because of the perception that they’re pushing the “little guy” around. When you’re willing to spend $20+ billion to make a legal problem go away, then you know that these allegations could be bad for your business. In the end, I think this potential acquisition would have killed Fortnite because the game would have likely been a Google Stadia exclusive.

(All information was proved by ARS Technica and The Verge [1,2])

0 comments on “Reports: Google Considered Buying “Some Or All” Of Epic Games”