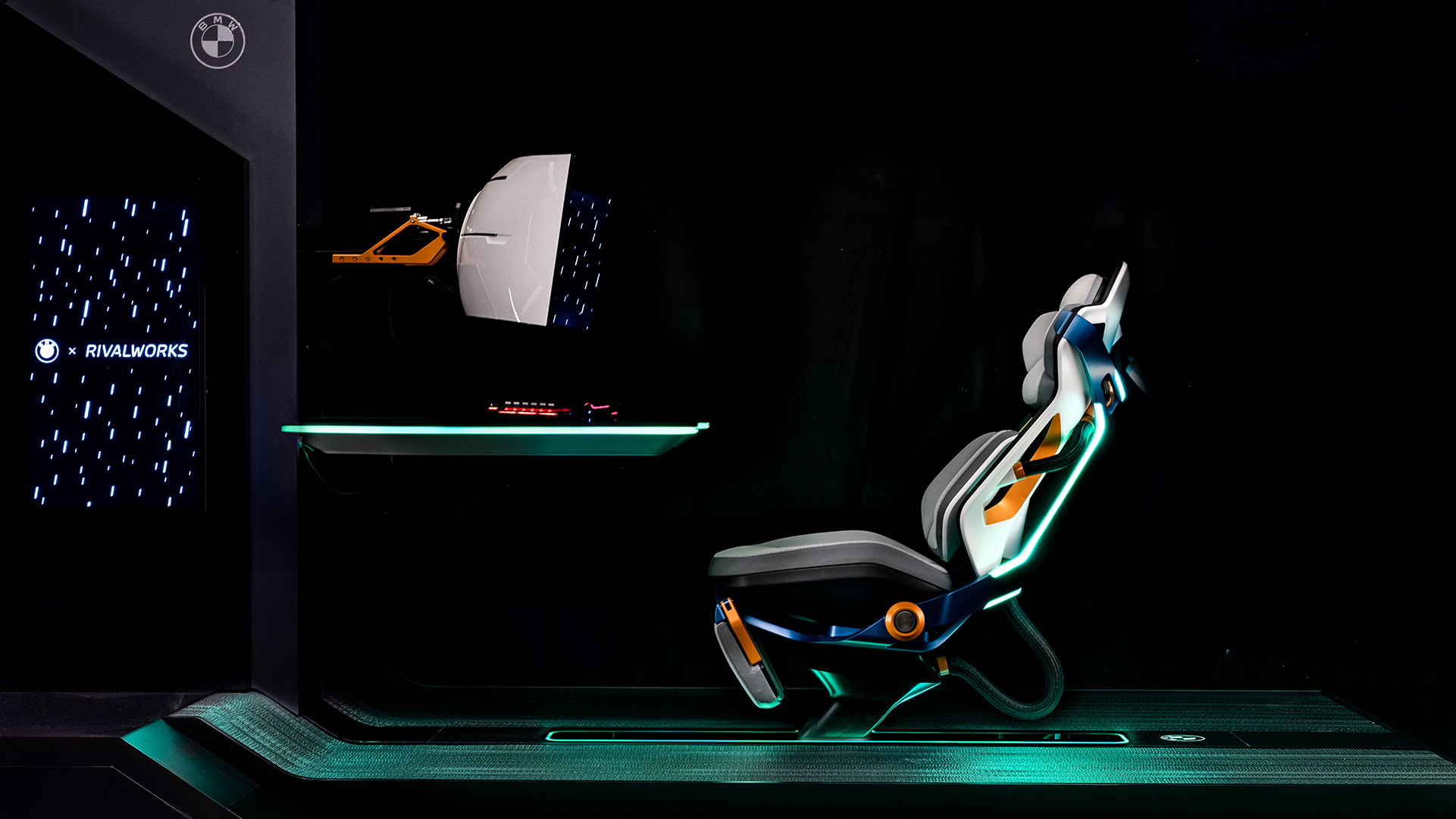 BMW recently announced the company will be launching a chair for gamers. The brand new chair has been dubbed “The Rival Rig” by the German car manufacturer.

The gaming chair was developed by Asus, Designworks (BMW Group’s innovation studio), and Rivalworks. It comes with several luxurious features designed to support gamers who play for long periods of time.

“The Rival Rig by BMW and Rivalworks, more than any other project before, was about pushing the boundaries of human capabilities,” said Holger Hampf, the President of Designworks, in a press release. “What we wanted to achieve is a gaming rig design that takes both technology and aesthetics in this field to the next level. Our goal was to create the most comfortable seating, hand posture, and head movement situation, that allow the gamer to fully immerse herself or himself and experience a sense of weightlessness. It’s a once-in-a-lifetime opportunity for a designer to work on a project like this as we were able to play to extremes in terms of technology.”

At this time, the product does not have a release date. The chair’s starting price also has not yet been announced.

I am a huge fan of Herman Miller gaming chairs. However, this may be the only chair I would swap my Herman Miller for. This is obviously a marketing stunt. However, I do think it would be a good idea for BMW to launch a gaming chair division. Adult gamers that have money to spend would easily pay thousands of dollars for a chair like this, and not think twice about it. I think there is definitely a market for high-end, luxury gaming chairs.

(All information was provided by PC Gamer and Car Buzz)