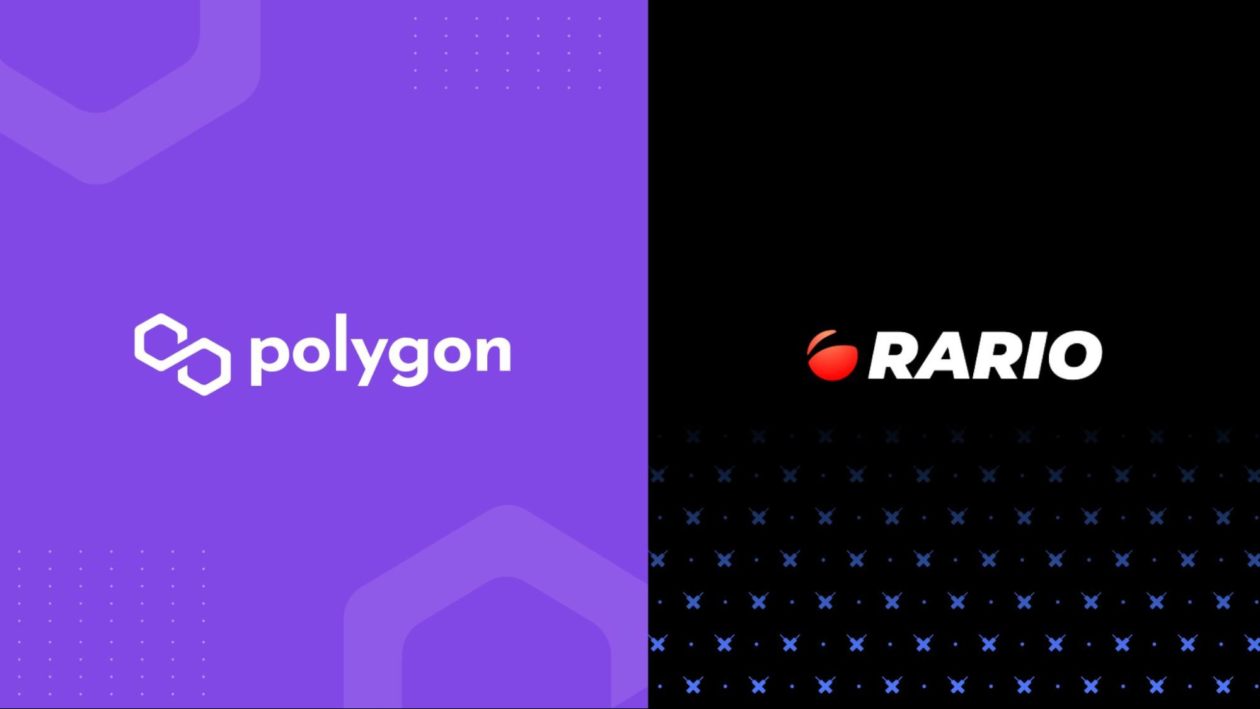 On August 12th, Polygon Studios unveiled an official licensed cricket NFT platform called Rario. This program, which will allow fans to trade and collect digital moments in cricket history, will be fully integrated into Polygon.

“We believe Rario is laying down the foundations for making digital collectibles the most prized asset for sports fans in India and across the world,” Polygon co-founder Sandeep Nailwal said in a press release. “Polygon Studios is thrilled to be on this pioneering journey with the Rario team.”

Rario has already established partnerships with multiple cricket leagues. This includes the Lanka Premier League and the Caribbean Premier League

This is the first project that was created and supported by Polygon Studios. This blockchain gaming and NFT unit of Polygon was officially launched on July 19th, 2021.

(All information was provided by Coinbase and Yahoo! Finance)