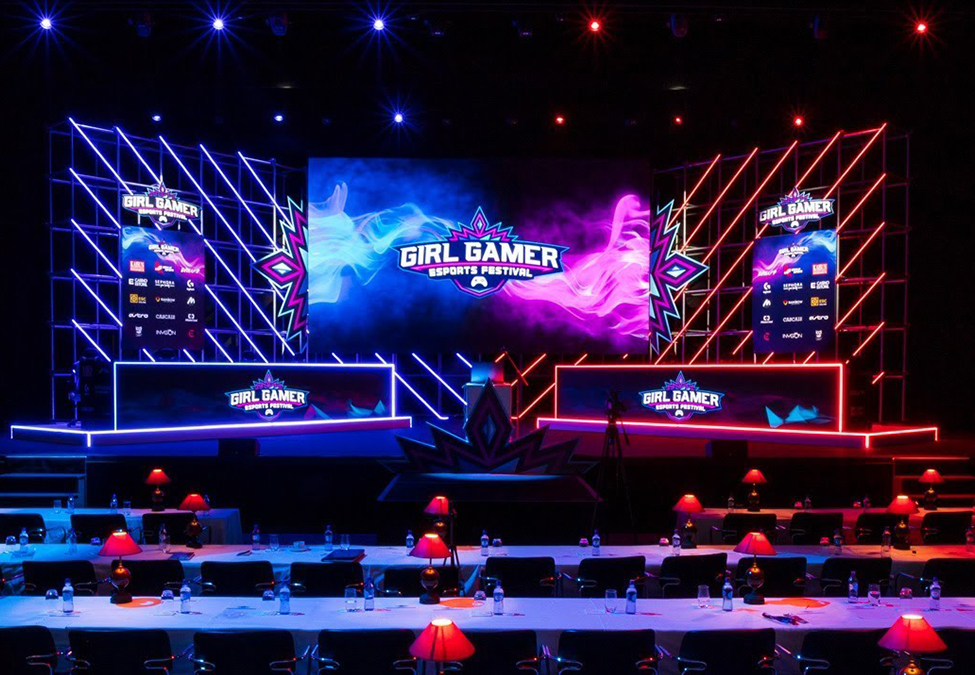 As women flock more towards esports, beauty brands have begun to recognize gaming as a valuable marketing channel. The Girlgamer Esports Festival unveiled its new partnership with makeup giant Charlotte Tilbury. As a result, the Girlgamer Twitch channel featured a beauty tutorial aimed at female gamers on August 16th.

This announcement comes on the heels of an agreement in June when NYX Professional Makeup became the official beauty partner of the esports organization Dignitas. Before that, E.l.f. Cosmetics launched its own Twitch channel aimed at women gamers.

“Nowadays, beauty brands are starting to understand that they need to be in the gaming space because that is where their consumers are,” said Andreia Neto, the partnerships manager of the Girlgamer Esports Festival. “As gaming stars have attracted a wider range of brand sponsorships in recent years, more female gamers are receiving brand sponsorship too. A lot of work is still needed for more women to have the recognition that they deserve and for the gaming space to be a safe and empowering space for them.”

In addition to its August 16th beauty tutorial, Charlotte Tilbury will be giving away a makeup set worth $1,100. Users can enter the giveaway by following the brand and Girlgamer on the proper social media channels.

(All information was provided by Glossy)