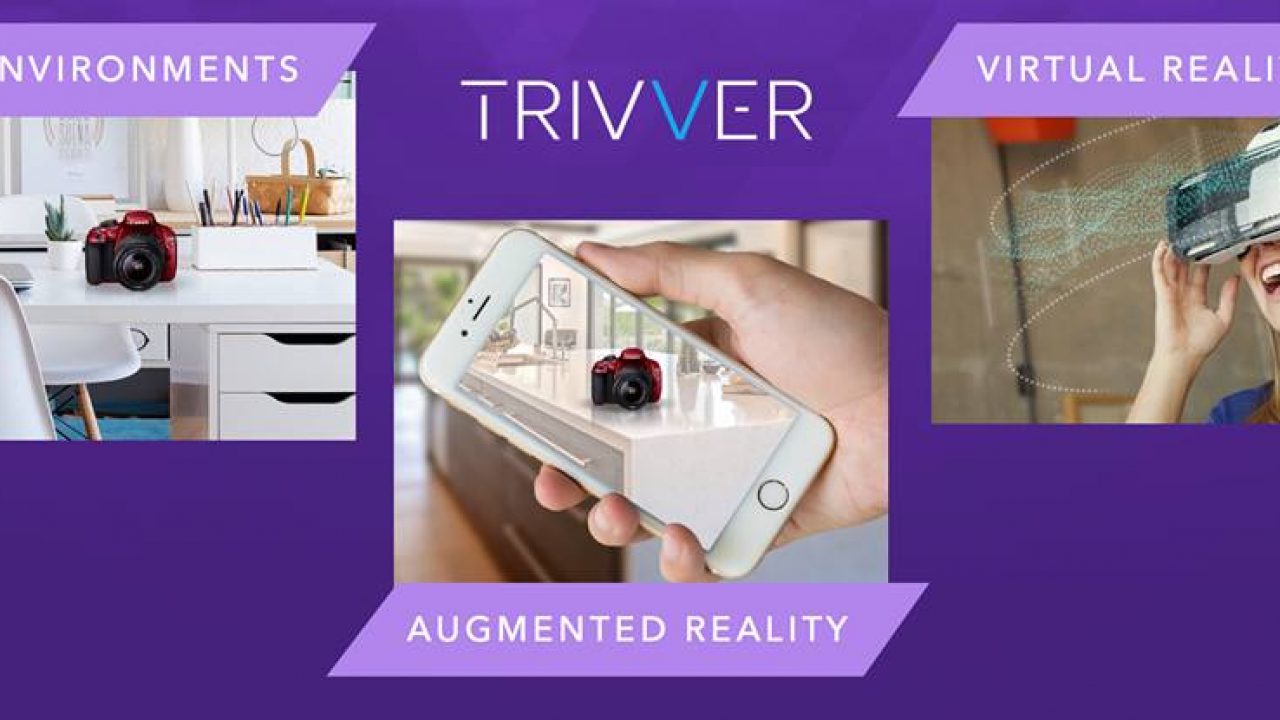 It was recently announced that Trivver Inc. had joined the Interactive Advertising Bureau’s (IAB) Games and Esports Board of Directors. This move took effect on August 18th.

“I’m especially excited to join the IAB’s gaming board to share ideas on how advertisers can reach new audiences and developers can further monetize content in ways that up until now, have not been possible,” said Trivver’s founder Joel LaMontagne.

(All information was provided by LinkedIn and PR Newswire)