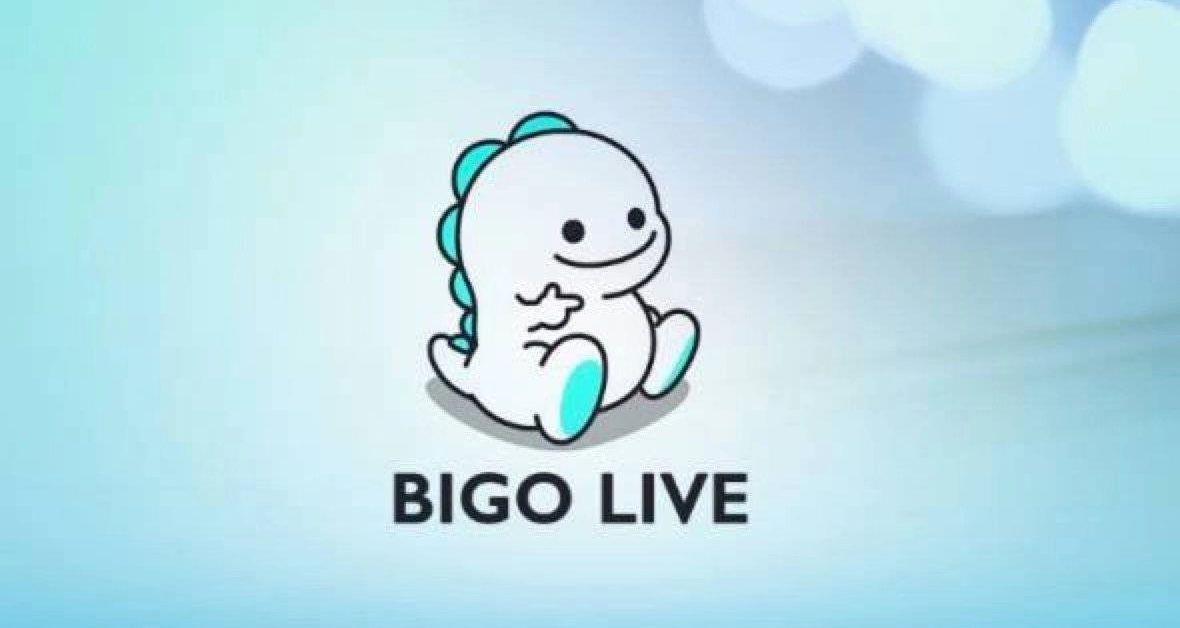 Following the launch, Bigo also announced it had entered into a partnership with the Mobile Legends: Bang Bang Malaysia Championship (MMC). This deal will see Bigo Live serve as the official broadcast partner for the 2021 MMC tournament.

“Our partnership with MMC aims to provide all players a chance to compete in a large-scale tournament. As the official live broadcast partner for the tournament, we hope to use this as a platform to further nurture and develop gamers within our ecosystem,” said a Bigo Live spokesperson.

Bigo Live is a streaming platform that serves southeast Asia that was founded in 2016. The company reports over 400 million users to date.