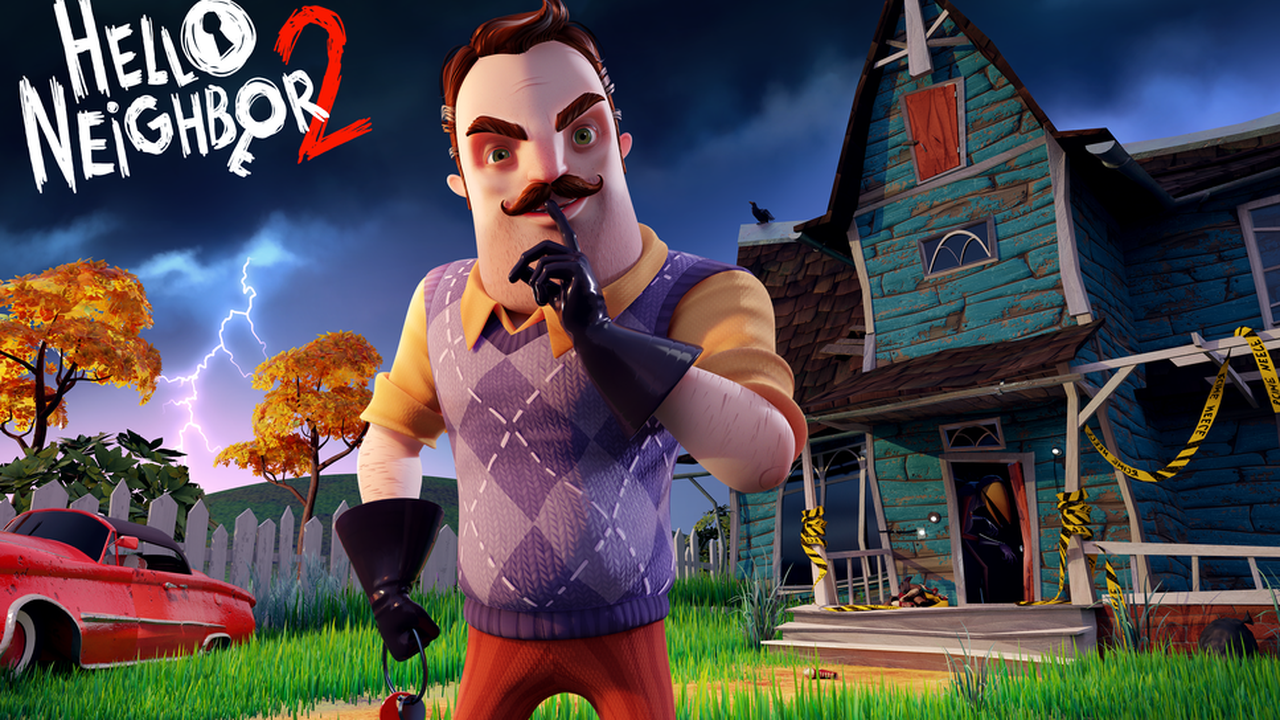 Nexon recently announced the organization is establishing a film and TV division of the company that will be based in Los Angeles. The entity will reportedly be led by former Disney and Activision-Blizzard employee Nick van Dyk.

Van Dyk will serve as the president of Nexon Film and Television. He will also be the Executive Vice President and CSO of Nexon, the organization’s parent company.

“The film and TV business is a challenged business,” Van Dyk said. “We’re not in that business. … Our role is to be custodians of the IP. As an industry, we are continuing to learn the power of this IP.”

Nexon is an Asian video game publisher that was founded in South Korea in 1994. The organization is famous for developing titles such as MapleStory and Dungeon Fighter Online.

(All information was provided by Deadline and Google)