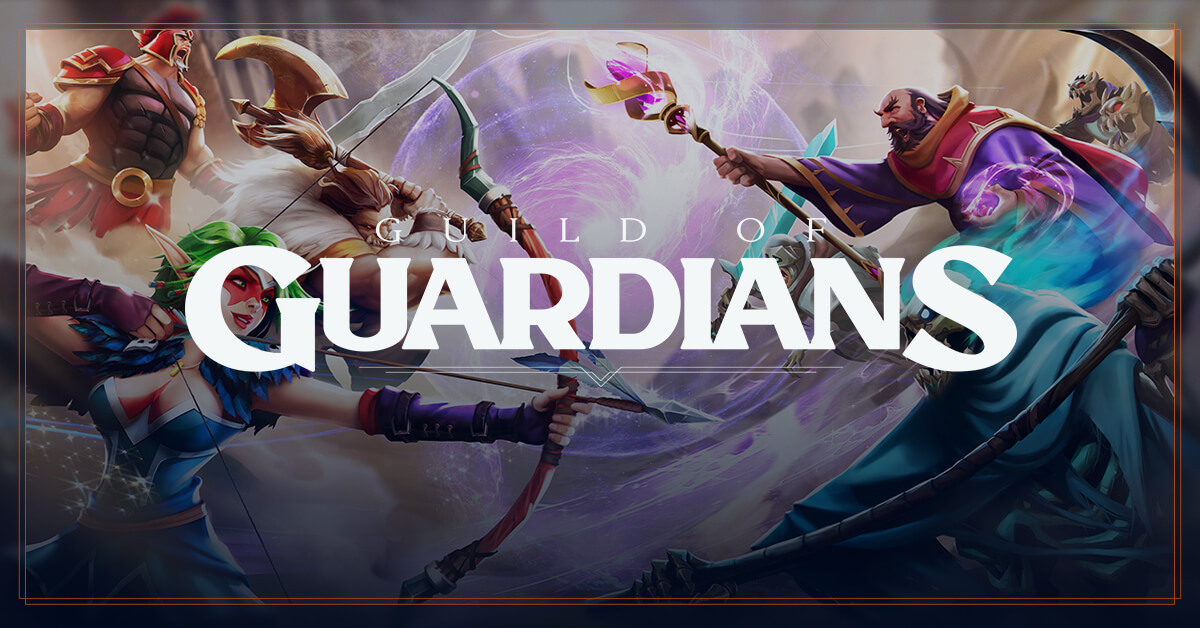 “The vision of the game is to create a really fun and compelling mobile game played by millions of players,” said Derek Lau, the game’s director. “It will enable everyone to turn their passion for gaming into assets.”

Players will be able to buy tokens in an upcoming Guild of the Guardians NFT sale. One buyer will have a chance to win a one-of-a-kind “mythic” version of the NFT. This collaboration will also see the world-exclusive launch of NRG’s first NFT collectible, which commemorates NRG’s success in various video game competitions over the years.

The game is being developed by Stepico Games in Ukraine while Immutable oversees production. Immutable is best-known for its Magic: The Gathering-like digital collectible game Gods Unchained, which features a marketplace for selling NFT’s. The studio expects a soft launch for the game early next year.

0 comments on “Immutable Teams Up With NRG Esports”