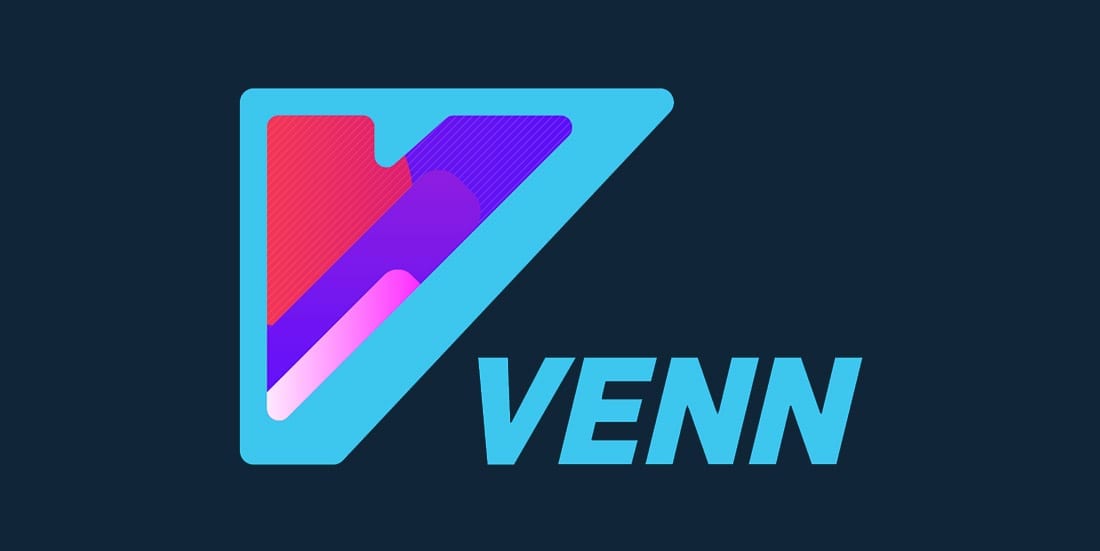 It was recently revealed that VENN would be furloughing almost half its workforce. According to Dot Esports, the company employed 15 people prior to this announcement.

The network also said it would be scaling down its content creation efforts. This comes after the organization hired the Armanino LLP accounting firm to help the company “explore acquisition opportunities.”

As a part of this scaling back effort, VENN announced it would cancel production of its League of Legends talk show “Facecheck”. According to reports, VENN is working with Daniel “dGon” Gonzales to determine a future path for the program so that it could maybe continue.

“We’re working with [them] to find another solution,” said VENN co-CEO Ariel Horn. “I can’t really get too deep into that as it’s an ongoing discussion for the best future home for ‘Facecheck’ and what it would mean as we’re in these next few weeks, because there’s a bunch of potential outcomes still.”

This is mind-blowing and very unfortunate for the employees that have lost their jobs, but I did call this exactly right. VENN raised $43 million, which was more than almost any company in the gaming space. The concept around VENN made sense and with $43 million, they should have been able to build something special. However, this is a classic case of “ideas are easy, execution is difficult.” There are a lot of people who are passionate about gaming and know about the space, but there are very few people that know how to build a company and succeed in this industry. VENN management was completely clueless and incompetent. Worst of all, their failure makes the whole space look bad, and because of a few bad managers, dozens have lost their jobs. But you have to blame Bitkraft for this dumpster fire as well. They allowed VENN to operate without any constraints or any discipline. They are not good investors, throwing too much money at too high valuations without adding any value. This was all easily avoidable and it was so obvious to anyone with some experience and success that VENN was headed towards disaster and failure. I feel really bad for the people who lost their jobs because of this company’s mismanagement.