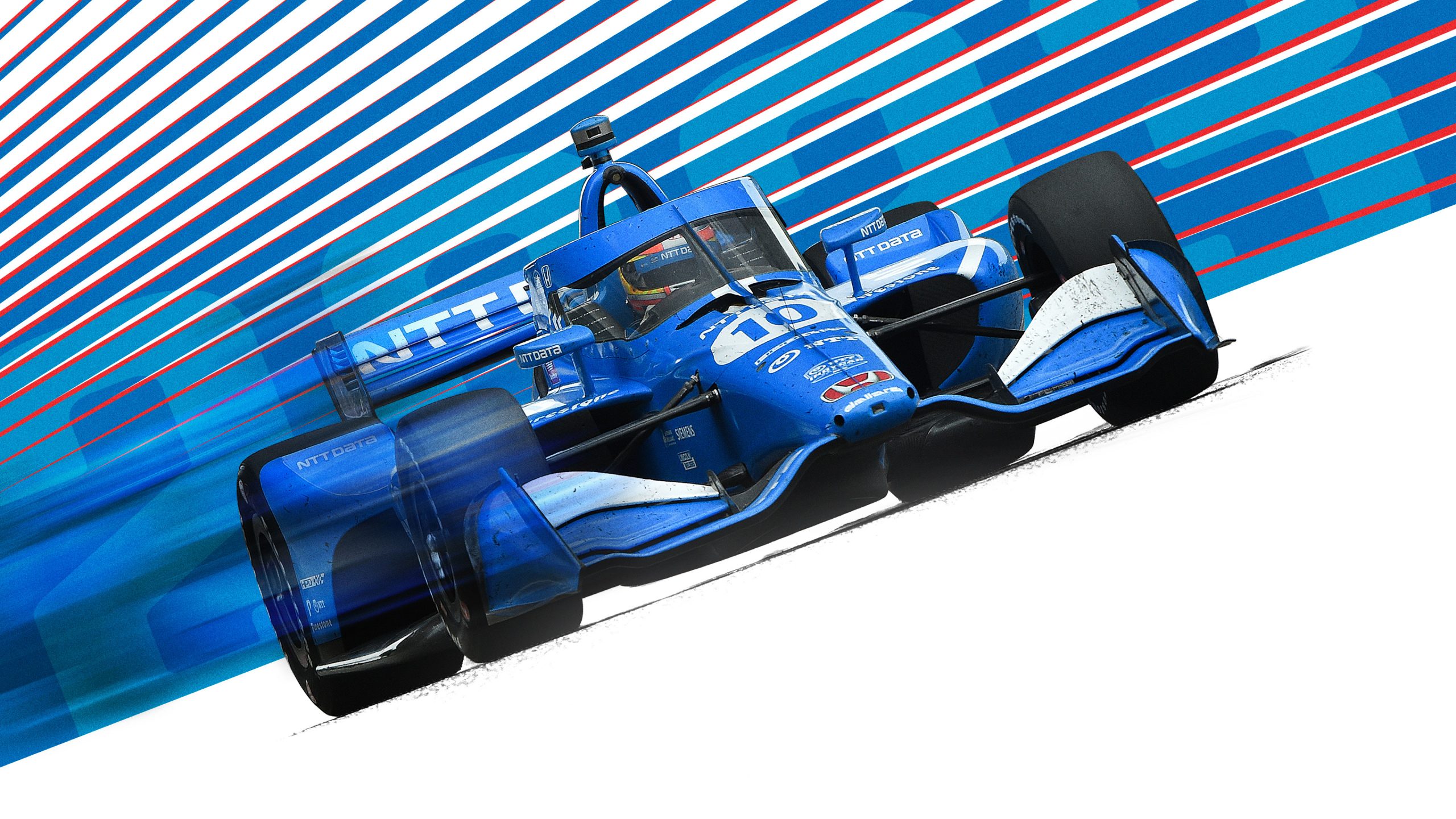 New images were recently leaked that reveal some things players should expect to see in the upcoming NASCAR video game that is being developed by Motorsport Games Inc. According to a recent interview with IGN, some of the game’s new features include improved graphics and a better paint booth for more realistic car designs.

“It’s very important for us to ensure this game is of a quality our users expect, and it’s a step up from the Heat franchise,” said the Vice President of Publishing & Marketing George Holmquist. “Using the Unreal engine just brings the graphics [and] the gameplay into more of a AAA style of game.”

Motorsport Games’ untitled NASCAR game is scheduled to hit stores later this year. However, an exact release date for the title has not been revealed at this time.

One day later, INDYCAR unveiled a new partnership with Motorsport Games Inc. This deal will see Motorsport Games develop and distribute an INDYCAR video game for Xbox and PlayStation devices that will be officially launched in 2023.

The companies will also work together to launch an NTT INDYCAR SERIES esports competition. The exact dates and times of these events will be revealed at a later date.

(All information was provided by INDYCAR and Motorsport)