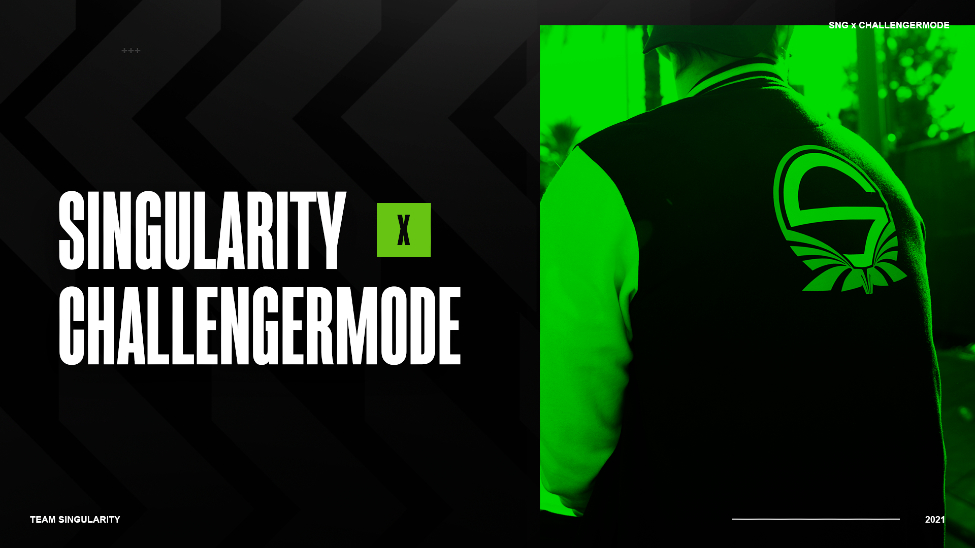 Team Singularity recently announced it had entered into a partnership with Challengermode. As a result, these organizations will work together to host weekly esports tournaments.

“I am happy to start this journey with Challengermode and to provide our community with engaging and competitive esports content,” said Atle Stehouwer, the CEO of Team Singularity. “We have a lot of faith in the partnership and I believe it will bring a lot of value for our fans, who can now showcase their skill and win prizes for playing their favorite game. I am also looking forward to further developing the partnership with the goal of bringing esports to any household!”

Tournaments, which began on August 10th, will be held featuring popular titles like League of Legends, CS:GO, and VALORANT. Events will take place every Tuesday, Wednesday, and Thursday on the Challengermode esports platform.

Team Singularity is a Danish gaming organization. The company has teams competing in popular titles like League of Legends, CS:GO, VALORANT, FIFA, and Fortnite.

(All information was provided by Esports Insider and Team Singularity)