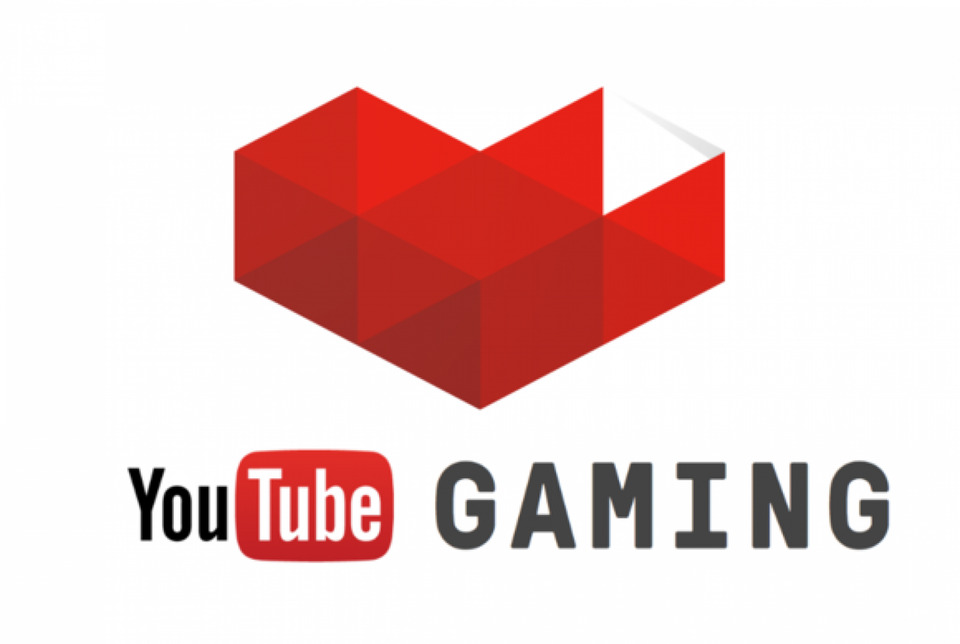 Two of the world’s most famous streamers are leaving Twitch. It was recently announced that both Tim “TimTheTatMan” Betar and Benjamin “DrLupo” Lupo would now be streaming their content exclusively on YouTube Gaming.

Lupo made the move to YouTube Gaming on August 30th. “TimTheTatMan” shortly followed him to the streaming platform two days later.

“It’s been great to see all that ‘TimTheTatman’ has achieved since being partnered in 2012 on Twitch — whether it was marrying the love of his life and welcoming an heir to the Tatman throne, or the trials and tribulations of achieving his first Fall Guys crown,” said a Twitch spokesperson in a statement. “It’s been a pleasure being part of Tim’s community, and we are proud of everything he has done for gaming.”

Betar and Lupo both had YouTube accounts prior to this announcement. As of 11:40 AM EST on September 2nd, 2021, the two men have over 5.66 million combined subscribers.

(All information was provided by Dot Esports, The Verge, and YouTube [1,2])