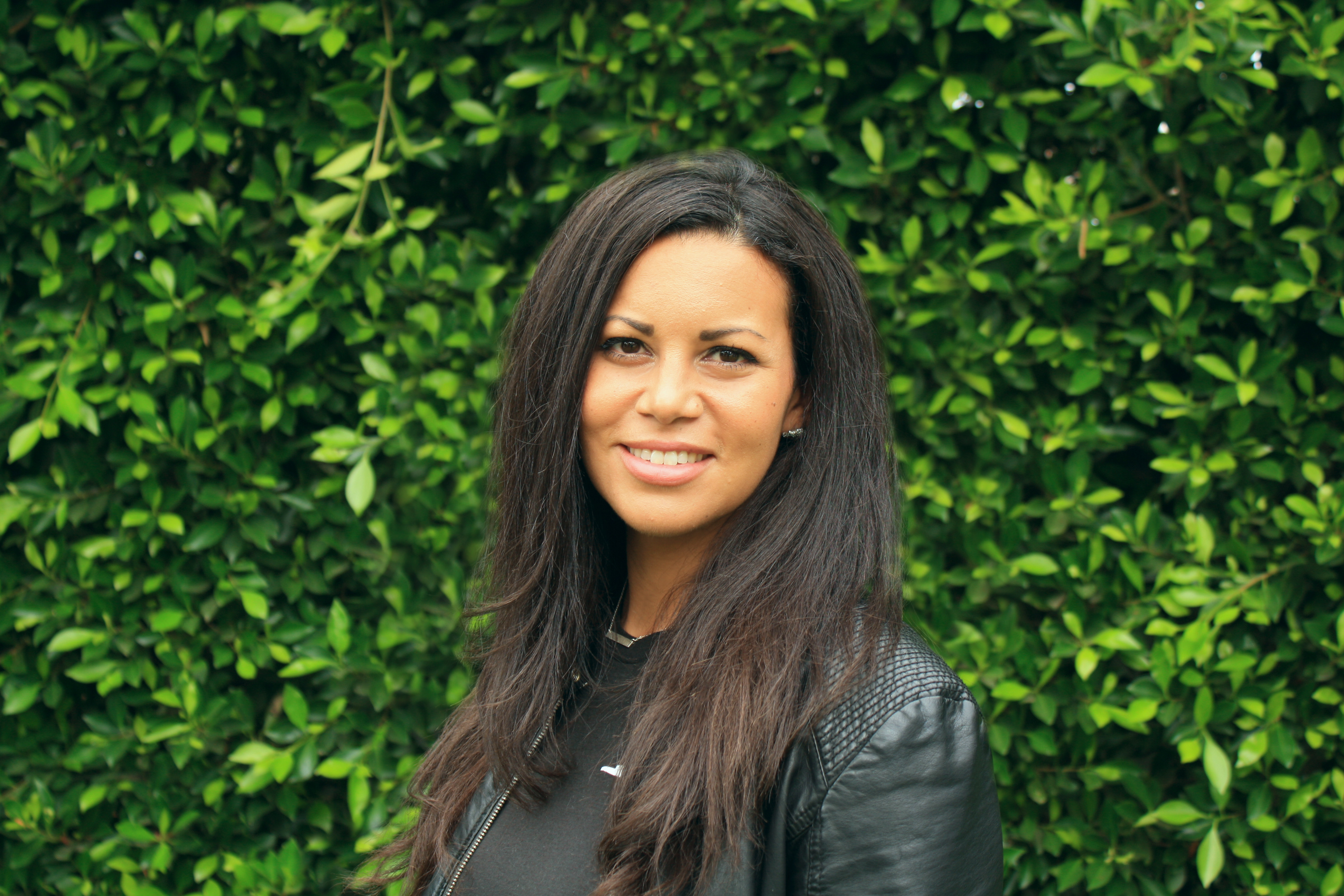 According to sources close to Sports Business Journal, Johanna Faries has reportedly stepped down from her role as Activision-Blizzard’s Head of Leagues. As a result, Faries will no longer handle the day-to-day operations of the Call of Duty League and the Overwatch League. It is now believed that Faries will focus her efforts solely on the development of the Call of Duty franchise.

At this time, it is believed that Brandon Snow will take over Faries’ duties at Activision-Blizzard. However, an official statement on Snow’s new roles and responsibilities has not yet been released by the company.

Activision-Blizzard has not yet made a statement on these moves. An official from the organization told the Sports Business Journal, “Johanna will still be involved with the Call of Duty League, as the game and its esports are one connected ecosystem.”

Johanna Faries was named Activision-Blizzard’s Head of Leagues back in 2019. Before joining the video game publisher, she spent 11 years working for the National Football League.

“Stepping down” feels like a gentle way of spinning this demotion. The esports leagues were going down in flames. Let’s hope a change in management has a positive effect.

(All information was provided by GameReactor, LinkedIn, and Sports Business Journal)