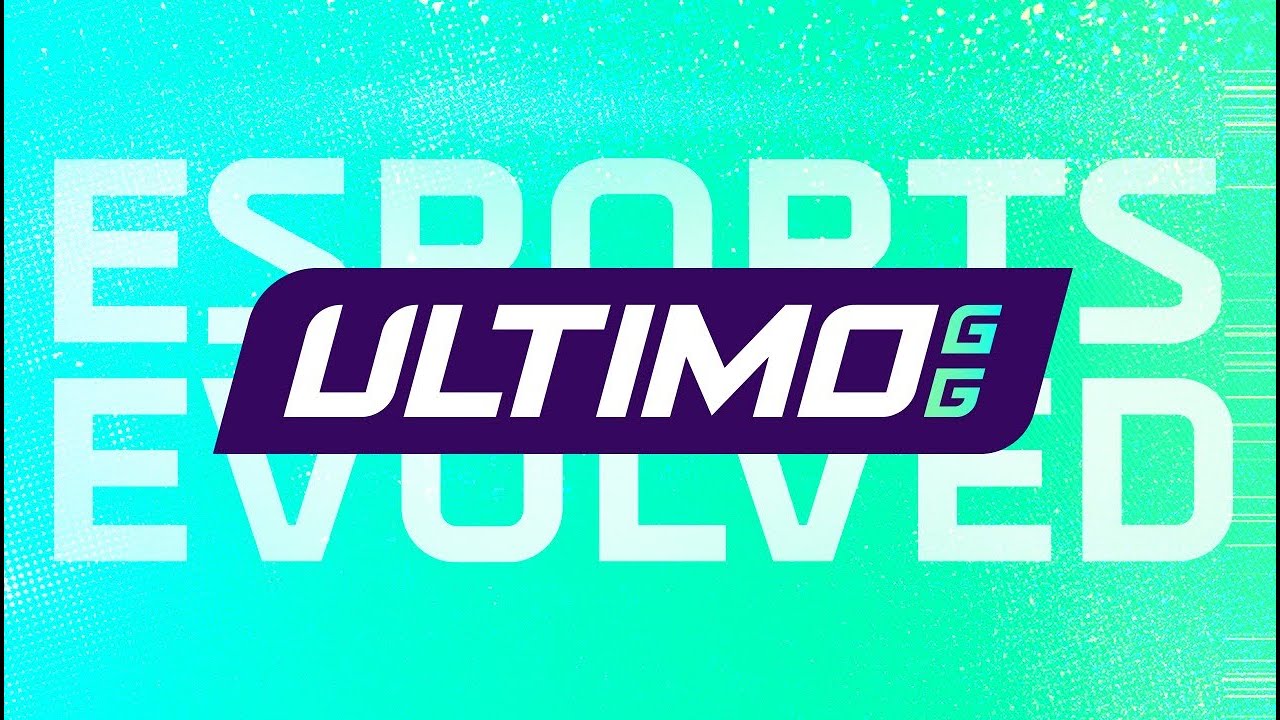 Calling it a “dream” to work with Birmingham City F.C., Ultimo COO Ben Husted praised Birmingham for their vision and approach: “They really get our vision and where we want to go with esports…We’re [going to be] an extension of the club really, providing them with activation initiatives outside of matchday…They really trust us to bring this forward to their community.”

Initially created as an esports event company, Ultimo has been functioning for five years now. The Ultimo non-fungible token (NFT) marketplace allows creators to not only sell NFT’s for FIAT and ULTGG, but also mint new ones directly. Ultimo first released its cryptocurrency in early July, amassing over 13,000 holders within the first month following its launch.

Ultimo’s unique ULTGG gaming token has played a vital role in the success of this venture. Considered revolutionary in democratizing esports and empowering gamers and content creators around the world, it is a currency that can be used across the entire Ultimo GG ecosystem.

(All information was provided by Esports Insider and WFMZ-TV)

0 comments on “Ultimo GG Teams Up With Birmingham City F.C.”