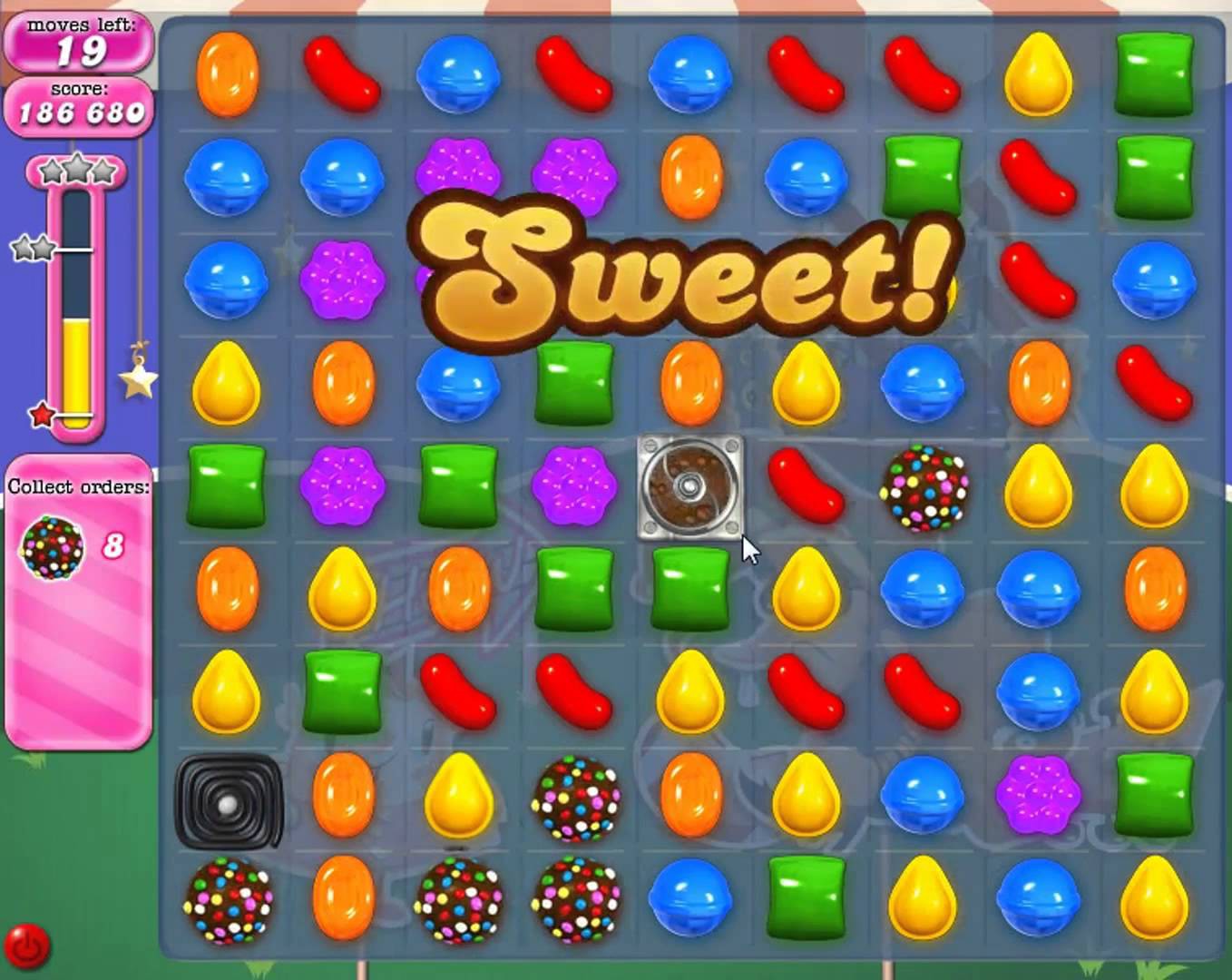 The organization said it expects “robust performances” from hit games like Candy Crush and World of Warcraft in Q3 of 2021. The company also believes the launch of Diablo II: Resurrected will assist with the business’s financial growth.

“As competitor and peer Take-Two and its guidance indicate, with the world opening up, despite the Delta variant, there are challenges,” said Third Bridge analyst Scott Kessler.

Activision-Blizzard reported adjusted revenues of $1.92 billion during the second quarter of this year. This beat Q2 estimates by $20 million.

It would be crazy if Candy Crush were the game that supported Activision-Blizzard during this time of turmoil. It’s possible that this will lead to Activision-Blizzard becoming a more mobile-focused business. Still, I’m surprised the ad revenue was as good as it was.