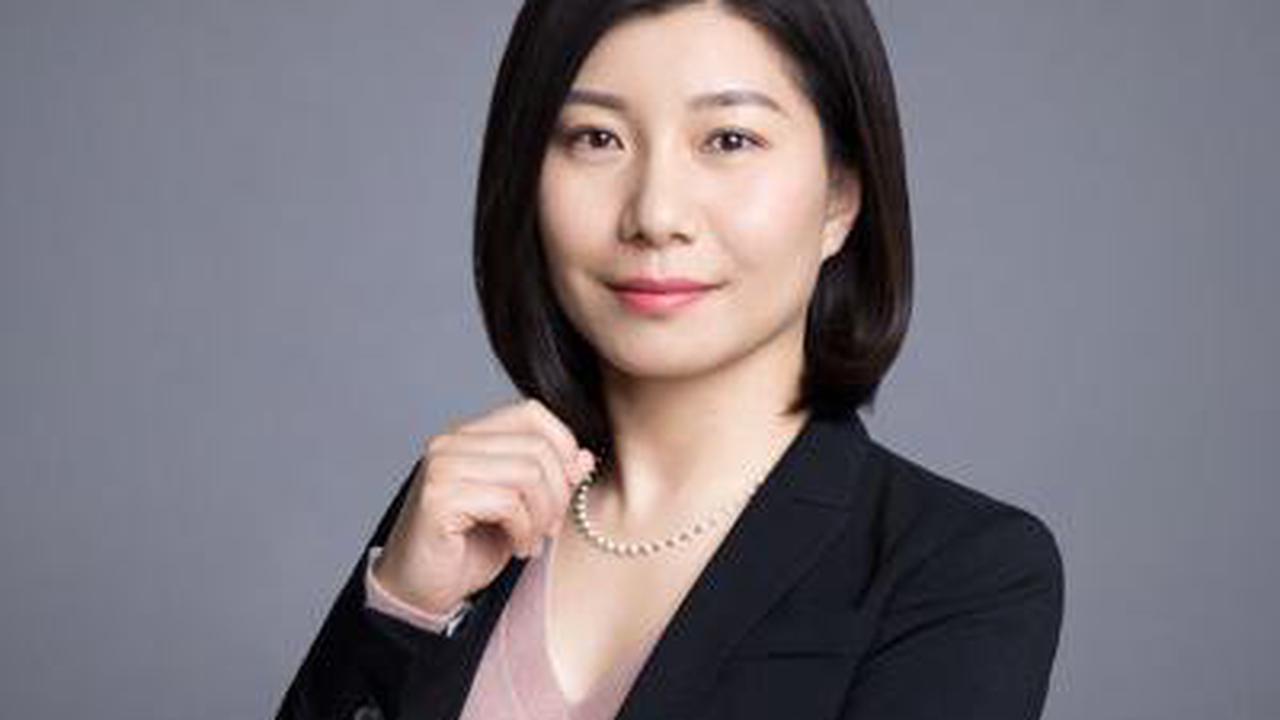 AviaGames recently announced the company raised $40 million in a recent funding round. It is being reported that this money will be used to create an inclusive mobile gaming competition platform that is available to all types of people.

This most recent financing round was led by ACME Capital, Washington Harbour Partners, and Powerhouse Capital. Other participants during this round included Makers Fund and Galaxy Interactive.

“We’re not hardcore gamers, and we might even say that we’re not gamers, but we play casual games across lot of genres,” said AviaGames’ co-founder Vickie Chen. “We know the gaming universe is much broader than that. We aim to provide  entertainment value for everyone to enjoy a couple minutes a day to compete with other real players with a more accessible, easy in, easy out approach.”

This deal will see the organization expand its international team. Furthermore, the cofounder of ACME Capital, Hany Nada, was recently appointed to AviaGames’ board of directors.

It can’t be denied that mobile gaming has attracted a massive amount of investor dollars recently. The trend for game studios is to either buy a mobile game developer or release a mobile version of their hit console/PC game. I think we are beginning to see a broader trend where mobile game devs start to receive the lion’s share of investment dollars.

0 comments on “AviaGames Secures $40M In Most Recent Investment Round”