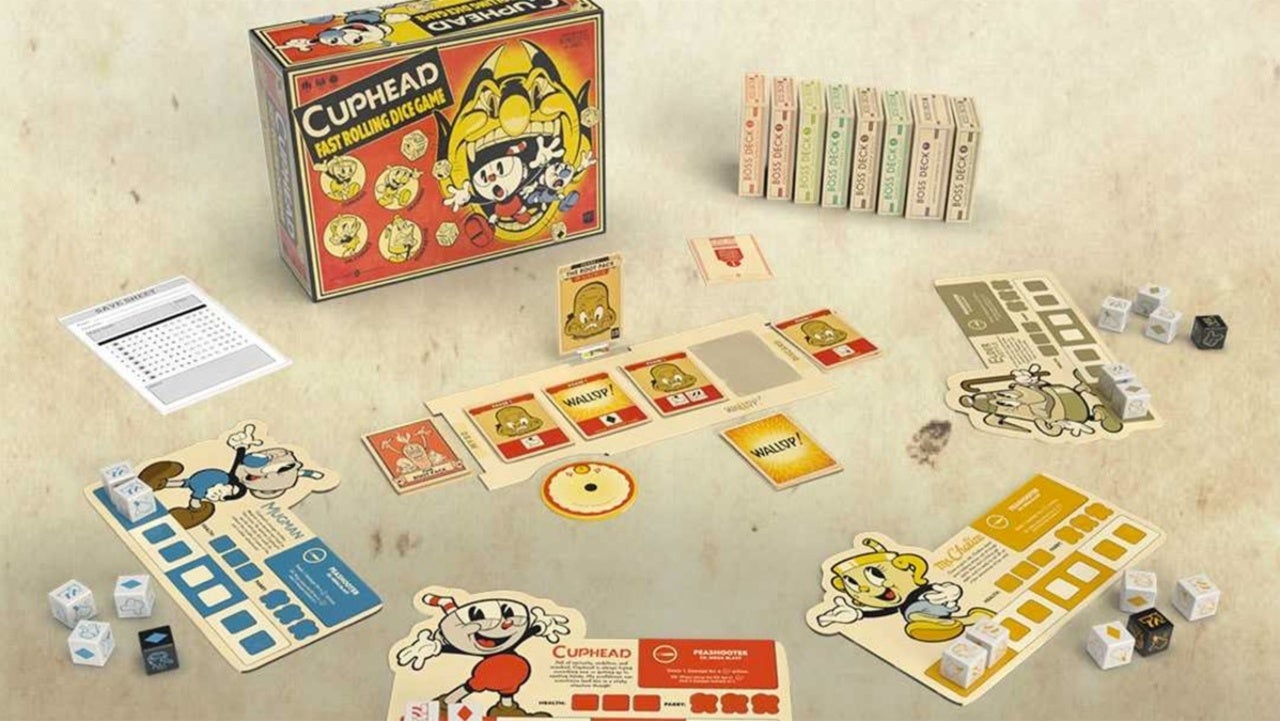 The popular title Cuphead is being turned into a tabletop board game. The OP Games recently announced it would be launching a dice-based board game experience called Cuphead: Fast Rolling Dice Game.

“Players will take on the roles of Cuphead, Mugman, Ms. Chalice, and Elder Kettle and all play at the same time, quickly rolling their personal attack dice to collect sets that will allow them to avoid attacks and do damage to level Bosses,” read a blog post on The Op Games’ website. “Eight fan-favorite bosses await challengers, each contained in separate boxes that can only be unlocked once the previous Boss is defeated.”

The board game can be purchased online now. Cuphead: Fast Rolling Dice Game has a starting price of $49.99.

0 comments on “Cult Title “Cuphead” Turned Into Tabletop Board Game”