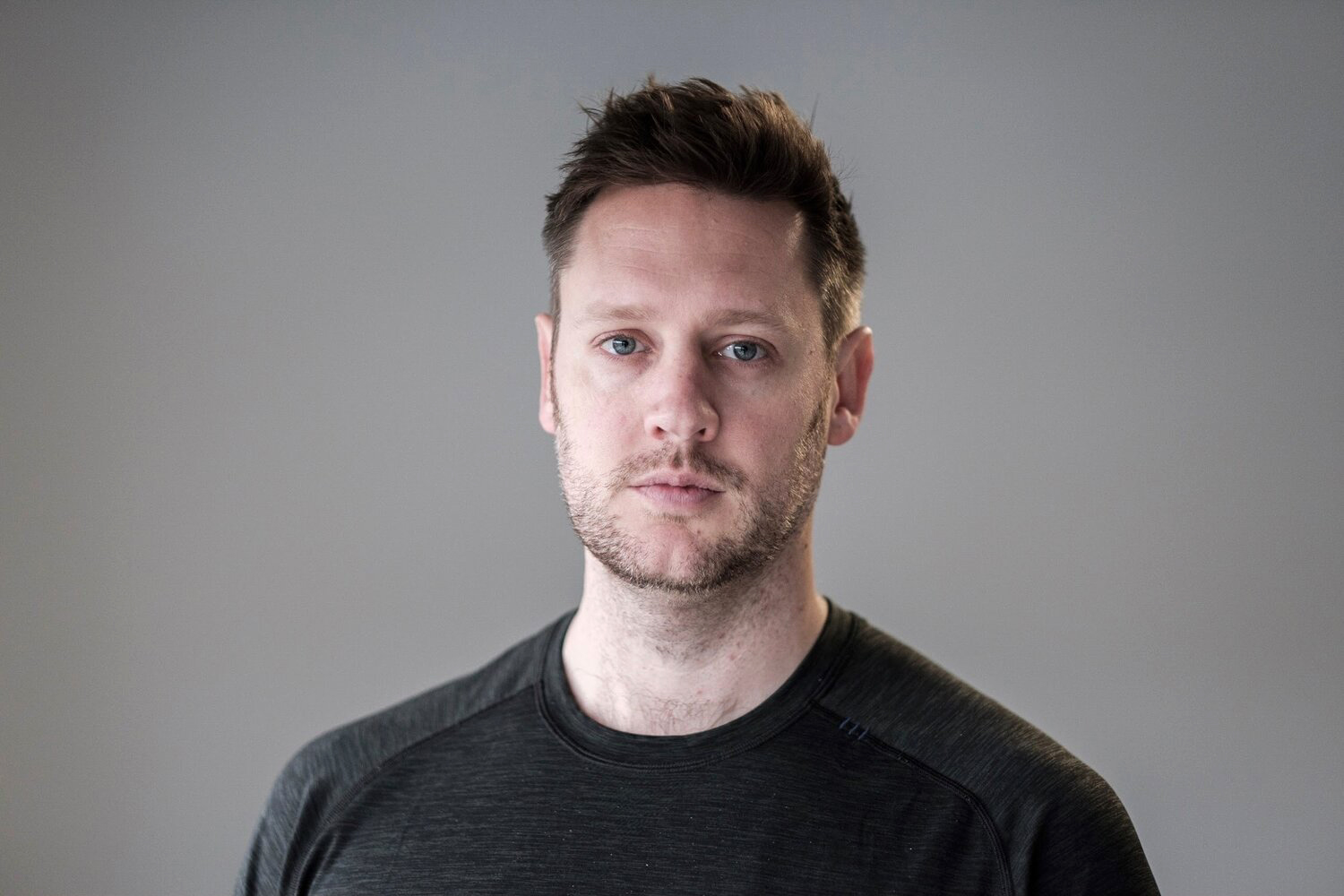 Neill Blomkamp, the acclaimed director of the movie District 9, recently joined Gunzilla Games as the organization’s Chief Visionary Officer. In this role, Blomkamp will help the studio create an original video game.

“Games will […] become what films were in the 20th century,” Blomkamp told IGN. “They’ll just be the thing that is the dominant form of cultural entertainment and [I want] to be in that. Mixing my history in visual effects and interest in 3D graphics means I want to have a home base in the creation of games for a really long time. So if the game is a success and everything works out, hopefully, I’m staying at Gunzilla for a long time.”

At this time, little is known about the game that is being developed by Gunzilla. It is being reported that the title will be a multiplayer shooter game with several story-telling narrative elements.

(All information was provided by Engadget, IGN, and PC Gamer)