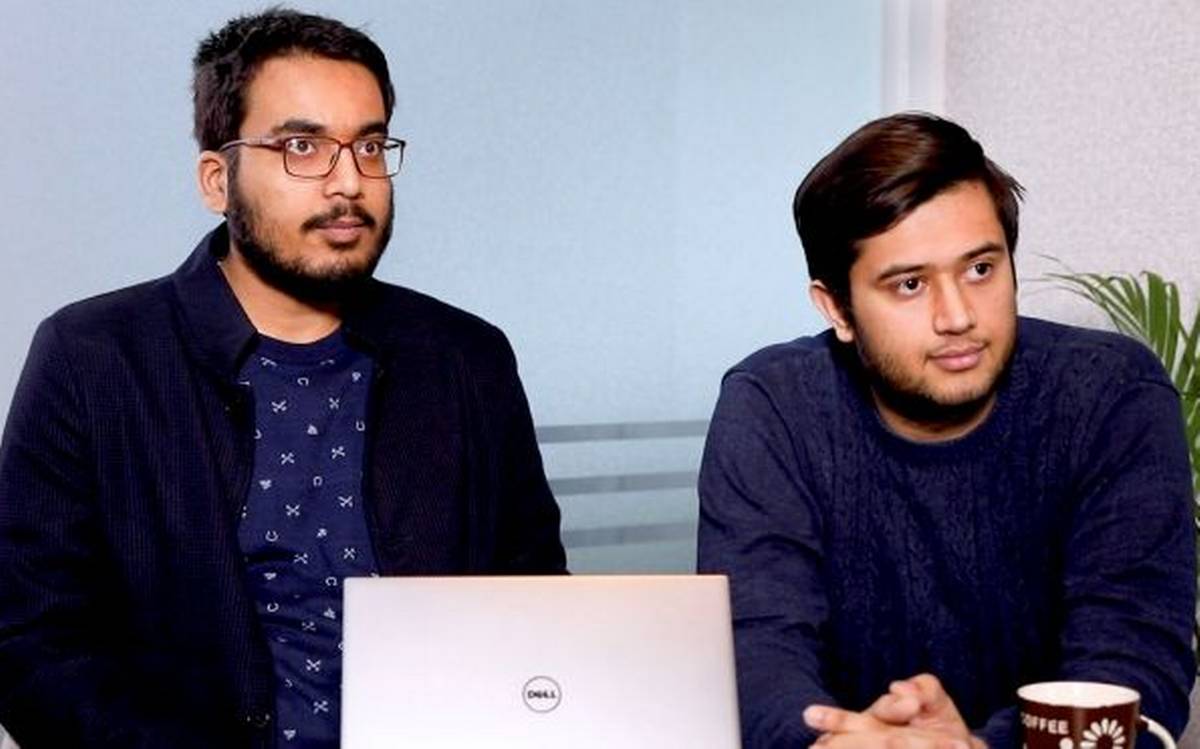 On August 17th, Zupee announced the organization had secured $30 million in a Series B round of funding. As a result, the company is now valued at $500 million.

This round of financing was co-led by WestCap Group and Tomales Bay Capital. Other participants included Orios Venture Partners and Matrix Partners India.

“We are innovating to ensure our games provide an intersection between skill and entertainment, enabling our users to earn while they play. We thank our investors for believing in our purpose and enabling us to progress on our journey to transforming it to reality. Our journey has just begun,” said Dilsher Singh, the founder of Zupee.

Zupee is a skill-based real-money gaming platform that was founded in 2018. The organization reportedly has a user base of over 10 million people.

To be honest, I had never heard of Zupee before this piece. But, if you need more evidence about the booming mobile gaming and Indian gaming markets, look no further. In January, the company raised $10 million at a $100 million valuation. Now, the organization is reportedly worth $500 million. So, the value has increased fivefold since January of this year, which is insane. It sounds like Zupee has developed a platform very similar to Skillz. In fact, they’re so alike, the only thing that really separates them is geography. It’s funny because we are talking about these skill-based gaming companies, but people don’t really seem to mention or even care that much about the actual titles they’re producing. It’s almost like the games don’t matter.

0 comments on “Zupee Raises $30M In Series B Funding Round”