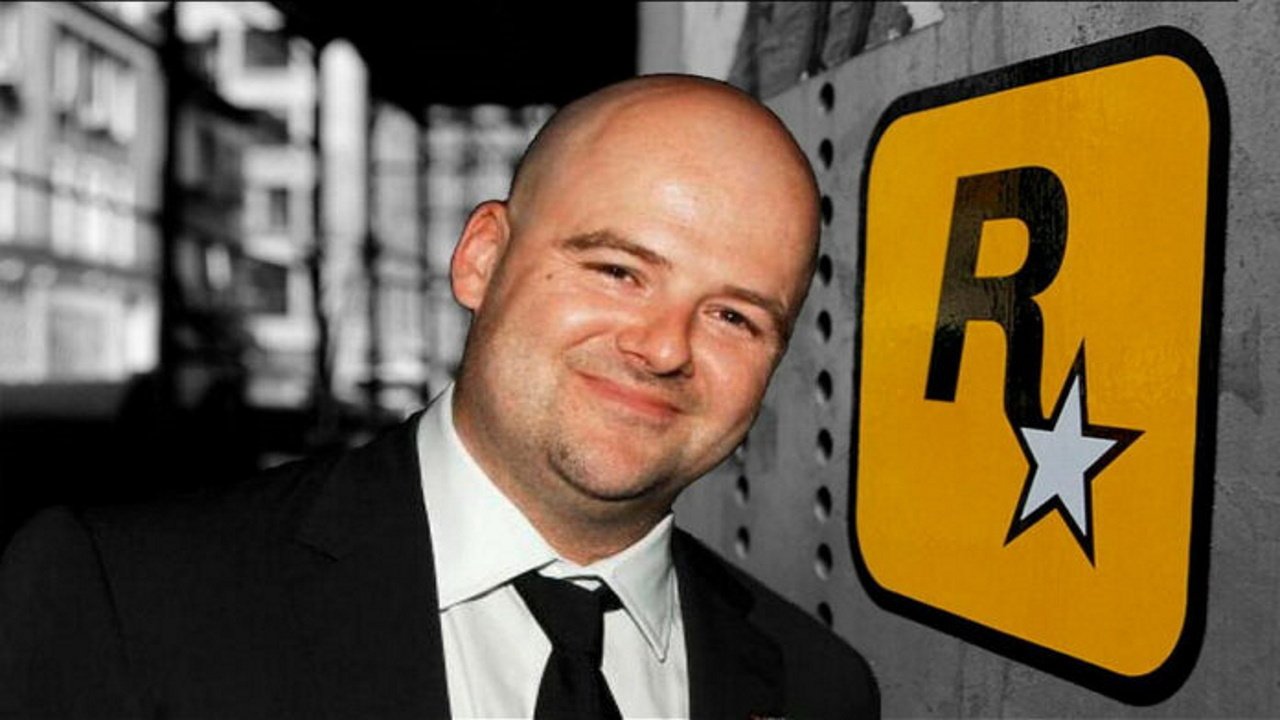 According to incorporation documents filed in the UK, it appears Dan Houser, the co-founder of Rockstar Games, has launched a new company. It is being reported that the business is called Absurd Ventures in Games.

The company was reportedly incorporated on June 23rd. It is believed that Houser is the only executive with any major power in the organization at this time.

The business was reportedly chartered in Delaware. At this time, Houser serves as the company’s corporate director, creative director, and producer.

The exact mission statement of the business has not yet been revealed. However, the company reportedly specializes in “ready-made interactive leisure and entertainment software development.”

(All information was provided by Polygon and Gamesindustry.biz)