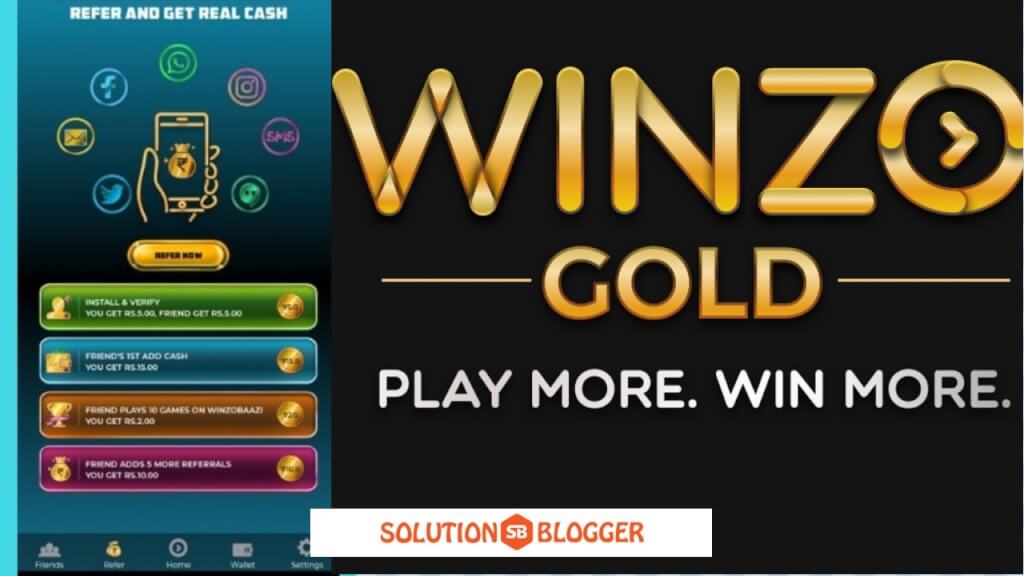 WinZO, a gaming and entertainment platform based in India, announced it raised $65 million in a Series C round of fundraising. The company will reportedly use this money to continue its expansion in the Indian esports ecosystem.

This round of funding was led by Griffin Gaming Partners. As a result, GGP’s co-founder, Phil Sanderson, is expected to join WinZO’s board of directors. This marks the first time Griffin Gaming has invested in an Indian company.

Winzo currently has over 50 million registered users. the organization’s games are currently offered in 12 different languages.

(All information was provided by Mint, Grit Daily, and Entrackr)

0 comments on “WinZO Raises $65M In Series C Funding Round”