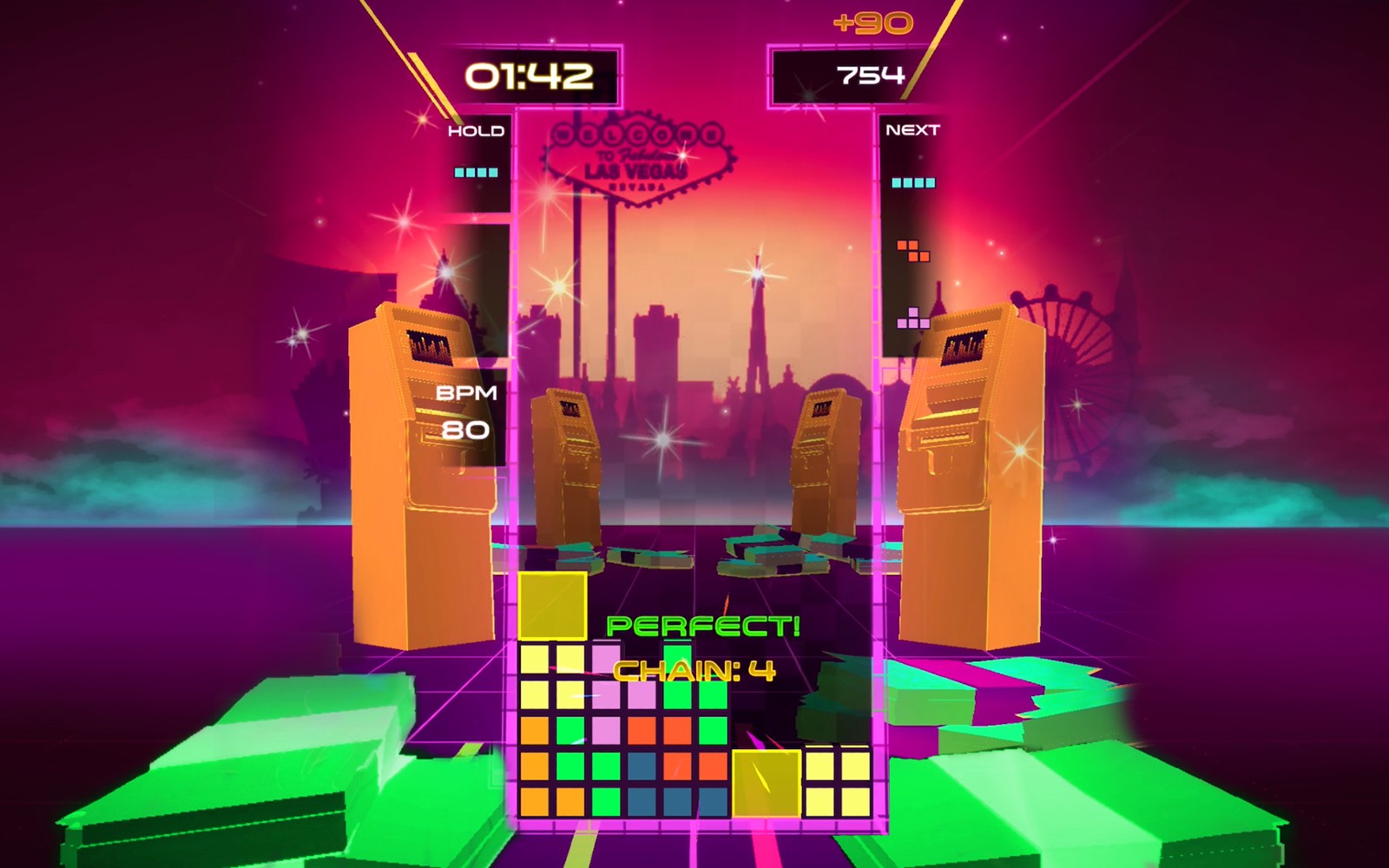 One of the oldest and most beloved games of all time was recently rebooted. August 20th saw the release of Tetris Beat, the newest iteration of the 37-year-old title, which gives users a new spin on a classic game.

“Tetris is the perfect game,” said Tetris brand President Maya Rogers. “It’s one of those things where we have an inherent desire to create order out of chaos and it plays into that. It’s a simple game, but it has so much depth. Any iteration you play, you kind of get hooked into that Tetris zone. That’s the reason it’s been around this long.”

Tetris Beat incorporates the time-honored gameplay of past titles. However, this version of Tetris has been rebranded as a “rhythm game” requiring players to turn and drop corresponding pieces to a musical beat.

The game currently features eighteen original songs. A new musical track will be added to Tetris Beat each week starting in October.

(All information was provided by Digital Trends)

0 comments on ““Tetris Beat” Available Now On The Apple Arcade”