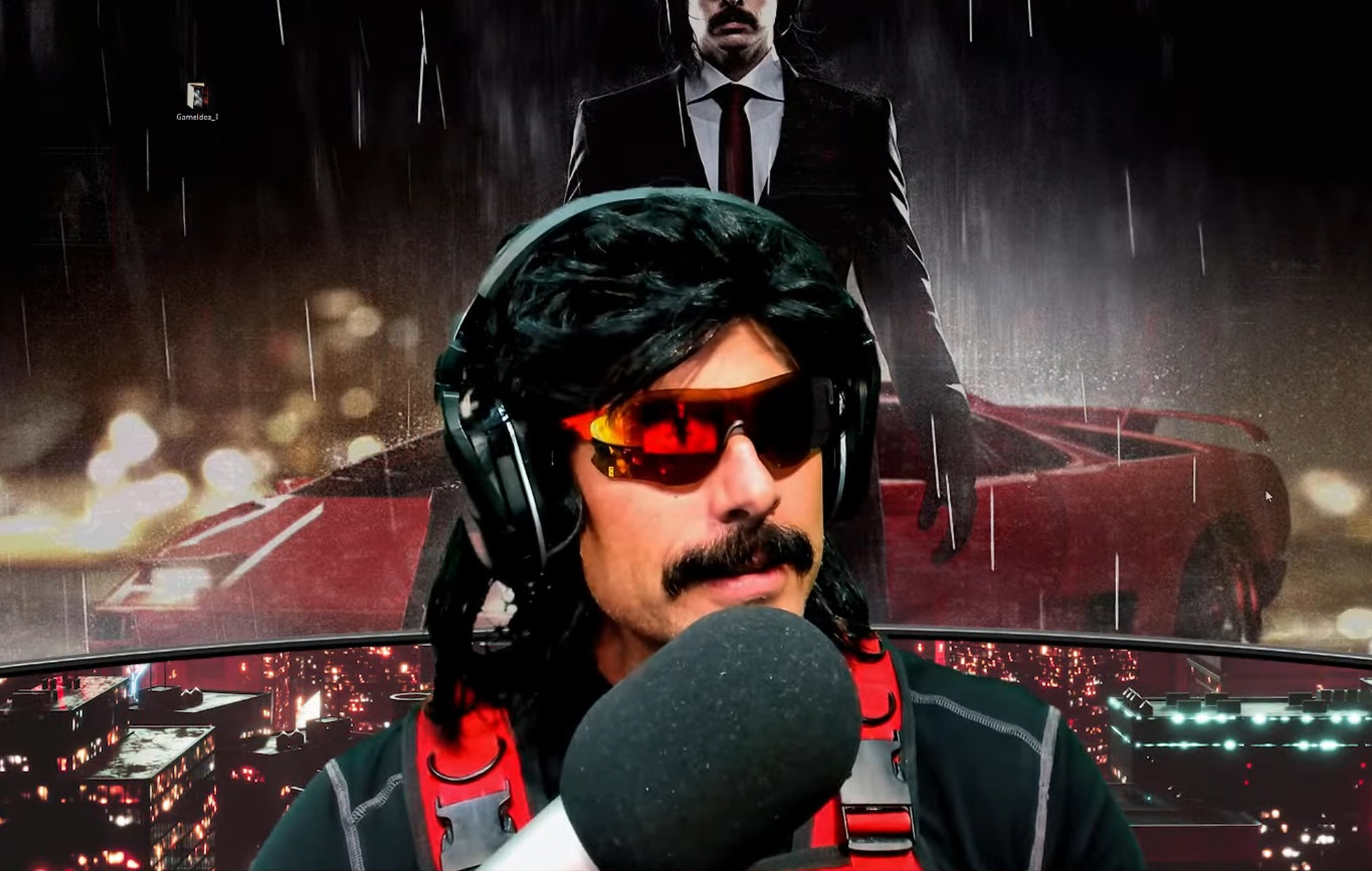 Guy “Dr Disrespect” Beahm IV recently announced he was planning to sue Twitch for a platform ban he received last June. To date, a reason for Beahm’s banning has not been revealed by Twitch or Dr Disrespect.

“I can’t talk about it, but a lot of people ask me, ‘Do you know the reason?’ Yeah, I do know the reason why now. I’ve known for months now—the reason why. And I’ll just say this right now, champs: there’s a reason why we’re suing the f*ck out of them,” Dr Disrespect said during a live stream on August 23rd. “I don’t know how else to put it. The amount of damages and—you just don’t… Nah, nah.”

Dr Disrespect is one of the most famous video game influencers in the world. Beahm currently has over 3.46 million YouTube subscribers.

Apparently, the Doc said his income and audience on YouTube are about 1/4 of what they were on Twitch. The management at YouTube Gaming continues to be clueless, and their product is sub-par. He is claiming that the uncertainty behind his Twitch ban has made it incredibly difficult to find work and sponsorship deals. Nobody knows why he was banned from Twitch, but people are going to assume the worst. Through the company’s secrecy, you could make the claim that Twitch has done major damage to Dr Disrespect’s brand. I’m not a lawyer, but when I saw this article, I thought it was a slam dunk for the Doc. This is going to get settled, and he will get some money. This is a legal game of chicken, but I think the Doc has a pretty strong leg to stand on.

(All information was provided by Dot Esports and YouTube)