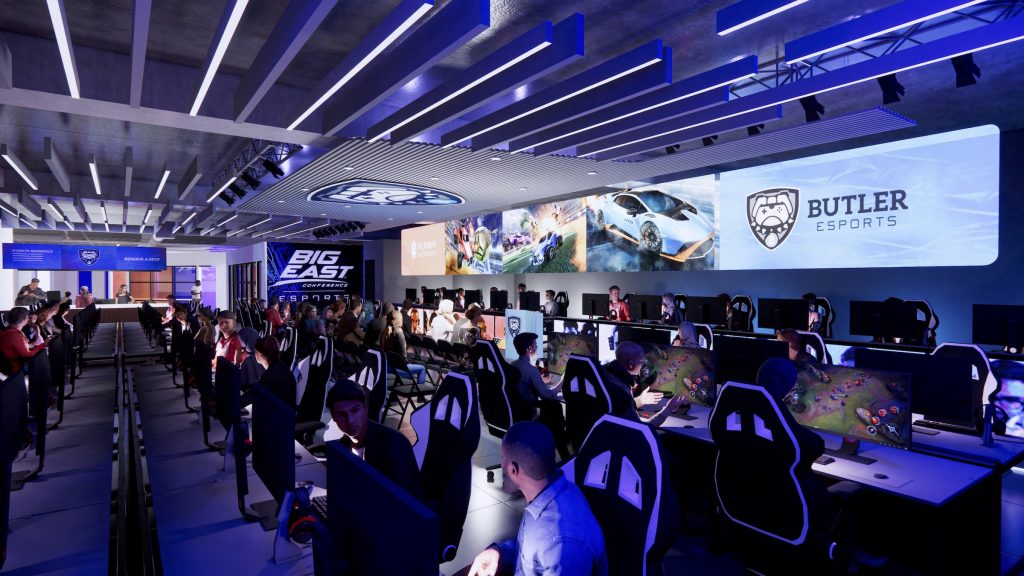 It was recently announced that construction would begin on a state-of-the-art esports park at Butler University in Indiana. This news comes after a minor in gaming was launched at the school.

“Facility itself will bring in more energy, more students excited about participating in esports,” said Lee Farquhar, Interim Director at the BU School of Journalism and Creative Media, “Great space to practice, to compete, professionals alongside them to learn the industry.”

The 7,500-square-foot facility will be located on Sunset Avenue. The esports park is scheduled to open next fall.

Butler University is a private institution located in Indianapolis, Indiana. There are almost 4,700 students currently enrolled at the school.

Butler seems to have all the pieces necessary to create a successful college esports program. As somebody that wasn’t originally born in the United States, one of the most fascinating parts of the American college landscape is the construction of 100,000-seat football stadiums. You don’t see these kinds of resources or facilities being created for colleges anywhere else around the world. It’s a very American thing. And, it makes me think that esports could be the next faction of college athletics that experiences this type of upscaling and growth. Either way, it’s good I didn’t have access to these kinds of amenities when I was in college because I never would have gone to class.

(All information was provided by US News and WXIN-TV)