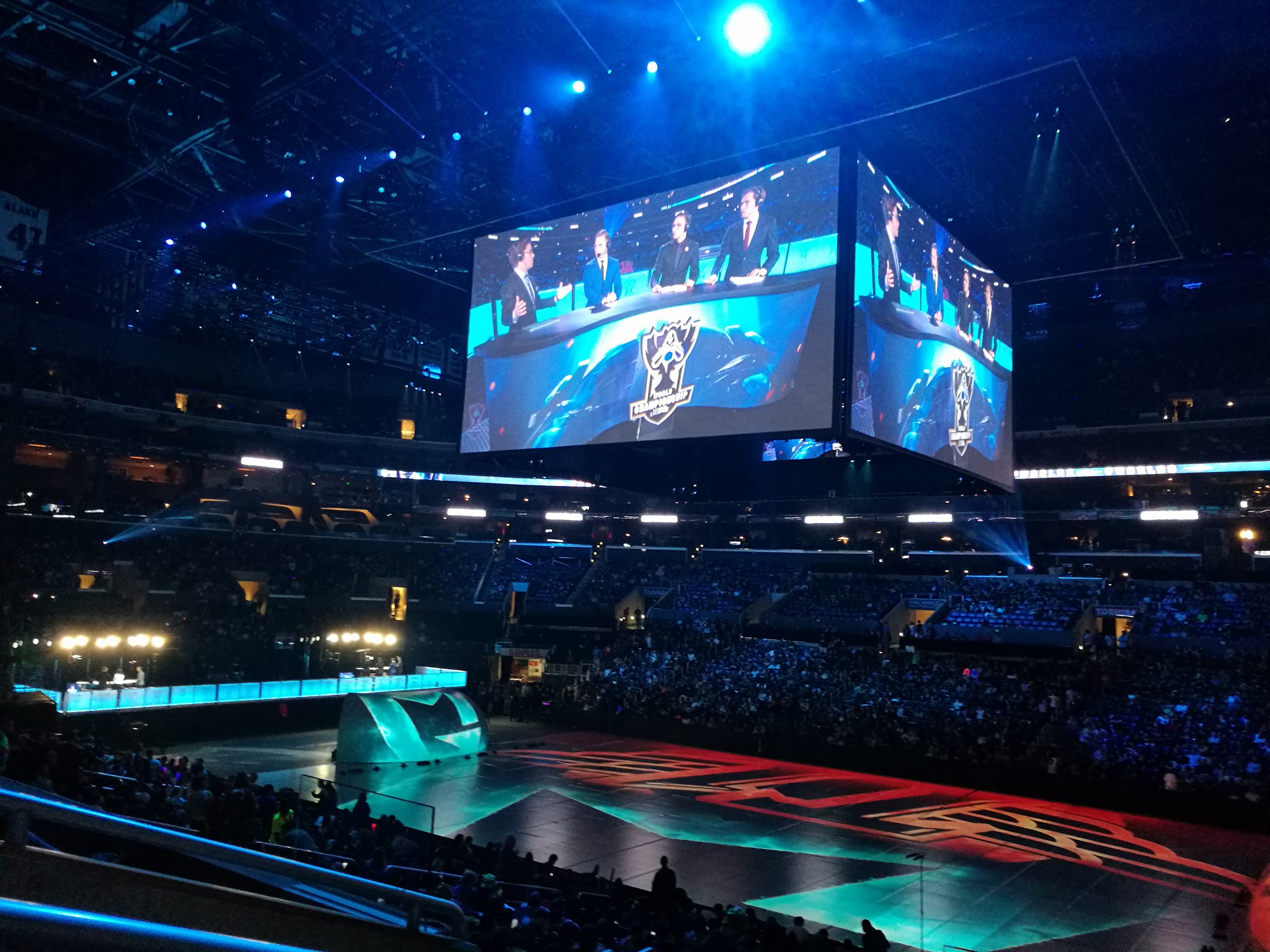 Counter-Strike: Global Offensive has emerged as the highest-paying esports game of 2021. This comes after a report from SafeBettingSites revealed almost $8 million in prizes were given out to CS:GO players in the first half of this year.

“As 2021 began, the esports industry was still restricted almost entirely to offline events,” said Alison & Co of Invision Community. “However, as the year has progressed, several games started bringing back in-person tournaments, driving prize money up.”

The report also showed that CS:GO is second all-time in esports game payouts. To date, 5,800 Counter-Strike tournaments have resulted in a cumulative payout of $117.4 million.

PUBG had the second-highest payout of any esports game in the first half of 2021. Fortnite placed third on the list.

(All information was provided by Invision Community)