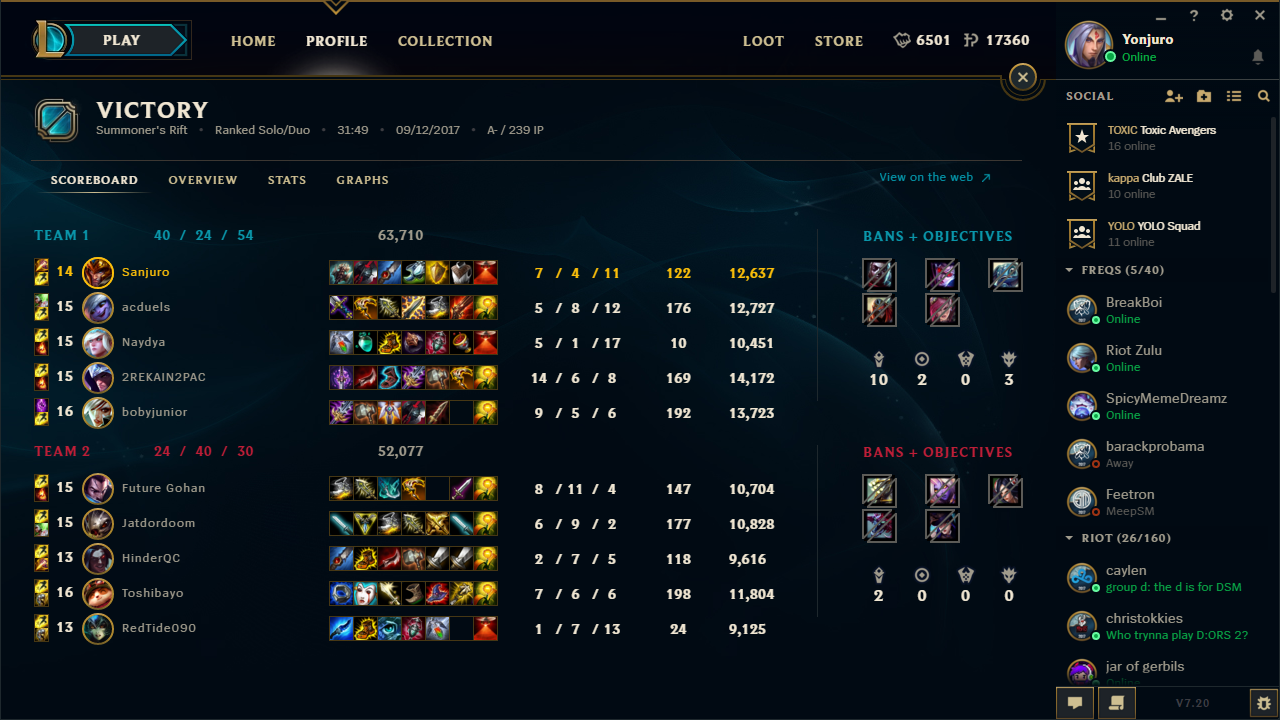 Riot Games has announced that they will be permanently deactivating its League of Legends’ web match history service on September 13th. The League client will still have match history built into it, and Riot isn’t shutting down third-party access to match history data, however the team will be transitioning to a new service in the future and will continue to support third parties while that service comes to fruition.

“Very few players use our official match history site, and we’re okay with that,” Riot’s comms lead Paul Perscheid said in the post. “Web match history is in a similar situation as Clubs was: Community sites have done amazing things with the match data provided by our APIs, far surpassing our site. So, as with Clubs, we’re going to fully hand things over to these experts.”

Reports surfaced in April about the possible removal of League’s online match history, much to the chagrin of esports writers and data analysts across the globe, who all use(d) the particulars that came with Riot’s online match history to collect important information about specific players, teams, and regions for reports, articles, and scouting.

On the bright side, Riot says that it plans on “creating a solution for esports sites that should be an improvement to how they currently get data.”