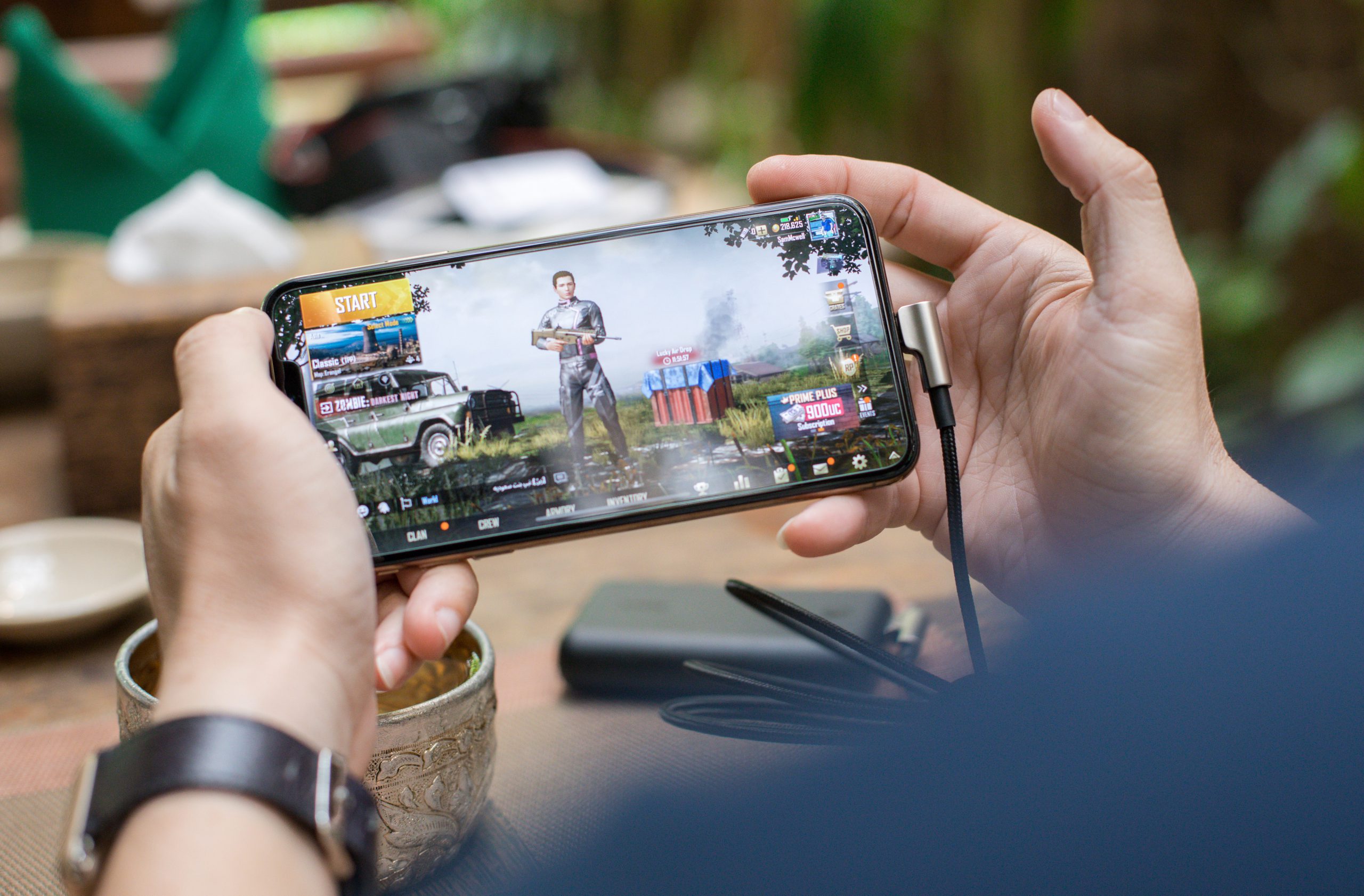 A new report was recently released by Tapjoy that provides insights into the way parents play video games in the United States. According to the survey, game-playing parents “are heavily engaged with mobile games regardless of pandemic conditions.”

“We know that people are at home playing mobile games, but they also said that they plan to continue to do so, as some new habits have been built over the last year that aren’t going to be abandoned as soon as people start to return to what is perceived as normal,” said Katy Fitzgerald, a senior marketing manager at Tapjoy. “We also found that 58% of people said they’re downloading more games and apps. We found that 74% said that they played mobile games more in 2020 than in any previous year. And then we asked in the next question about whether they were going to continue playing mobile games, and the answer was yes.”

According to Tapjoy, 90% of American parents that are gamers play titles on their mobile device. Furthermore, 70% of those surveyed said they play mobile games on a daily basis.

0 comments on “Tapjoy: Gamer Parents Continue To Engage With Mobile Esports In The U.S.”