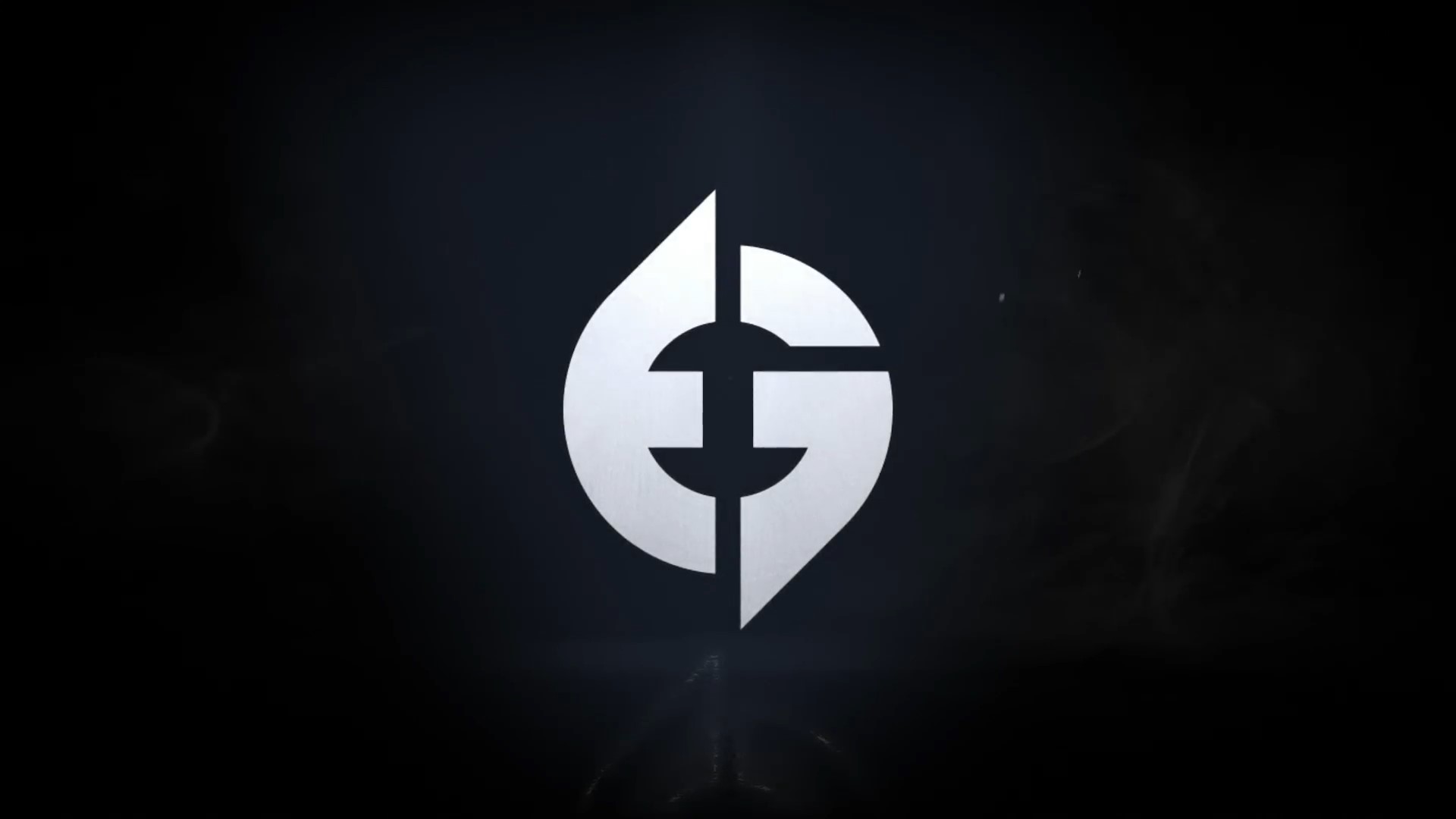 The esports organization Evil Geniuses was recently valued at $255 million. This comes after the company agreed to a partnership with the Wolverhampton FC soccer team.

“We are thrilled to partner with Wolves, a storied football club and strong sports and entertainment brand that aligns with our values and mission,” said Nicole LaPointe Jameson, the CEO of Evil Geniuses. “This deal will help power Evil Geniuses’ expansion into the Asian markets while also providing new capital to sign more world-class players and grow into new esports titles.”

Evil Geniuses has one of the largest reaches in esports. The organization is the only gaming company in the world to have a physical presence in North America, Europe, and Asia.

Evil Geniuses is an esports company that was founded in 1999. They operate and run teams that compete in titles like League of Legends, VALORANT, Dota 2, CS:GO, and several other types of fighting games.

(All information was provided by Evil Geniuses, Forbes, and Wolverhampton F.C.)

0 comments on “Evil Geniuses Valued At $255M After Latest Partnership”