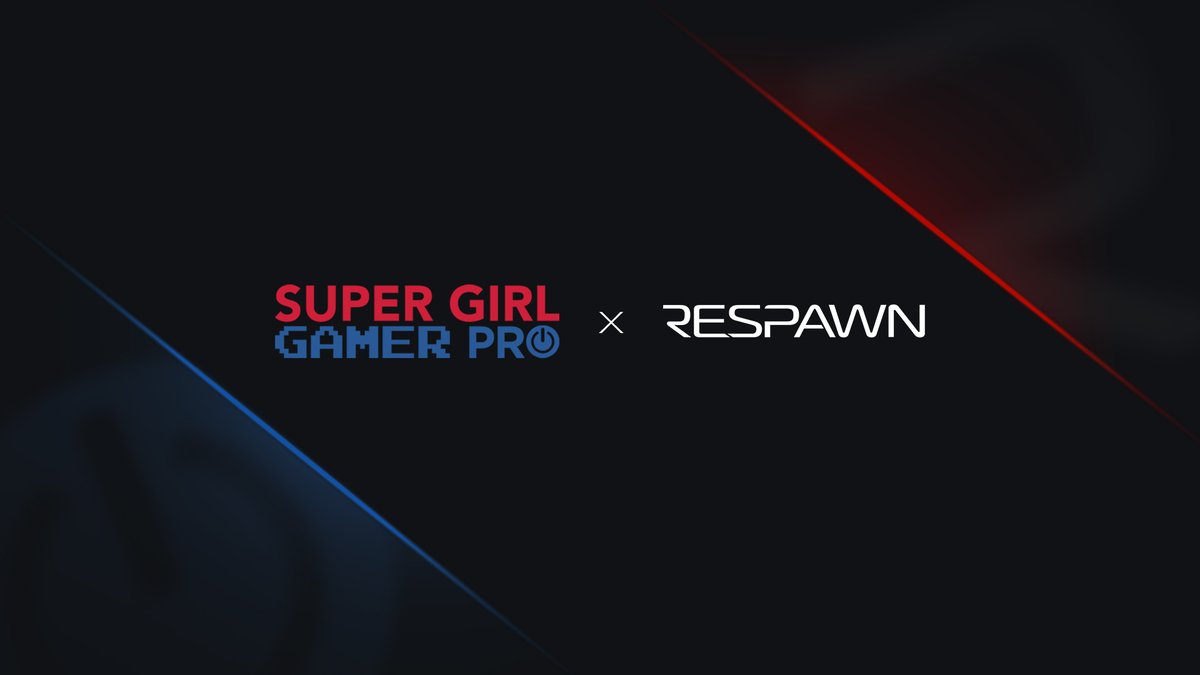 RESPAWN’s brand and logo will now be prominently featured in weekly live streams and events. Additionally, the company will create a RESPAWN award that will be showcased during the 2021 summer season.

“I’m very excited to be working with Super Girl Gamer and support their mission of inspiring women to take a larger role within gaming and esports,” said Alex Gonzalez, the Marketing Manager at RESPAWN Products. “We look forward to their annual female leadership panel and in collaboration with Super Girl are aiming to introduce an additional panel centered specifically around women within esports and gaming.”

Super Girl Gamer Pro’s 2021 Summer Season began on July 24th and runs through September 19th. This series is expected to feature tournaments in popular video games like League of Legends and Hearthstone.