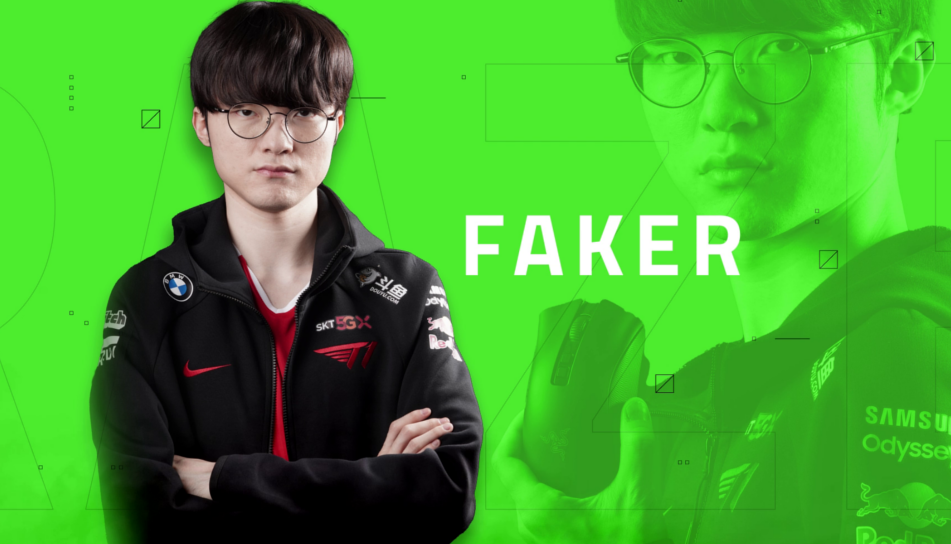 Lee “Faker” Sang-hyeok recently agreed to a sponsorship deal with the gaming peripheral company Razer. As a result, “Faker” will work with Razer to design a series of gaming accessories including a mouse and a mousepad.

“It is great to work with Razer again who has maintained its high standards for gaming hardware,” Sang-hyeok said in a press release. “I look forward to collaborating with their team; developing my first ever gaming mouse and designing gaming peripherals. I would be most proud to tell the world that it was something that I had a hand in creating and bringing to life.”

To celebrate this partnership, Razer has agreed to provide “Faker” and the T1 Academy with gaming hardware. This will feature laptops, headsets, mice, keyboards, and more.

Lee “Faker” Sang-hyeok is a 25-year-old professional gamer from Korea. Dot Esports recently called him “the greatest League of Legends player of all time.”

I really like this collaboration because Faker is genuinely an esports legend. As a longtime Razer fan (and original user of the first Boomslang), I know Razer has serious gaming performance pedigree, but this collab creates that perception with a new generation.

0 comments on ““Faker” Agrees To Sponsorship Deal With Razer”