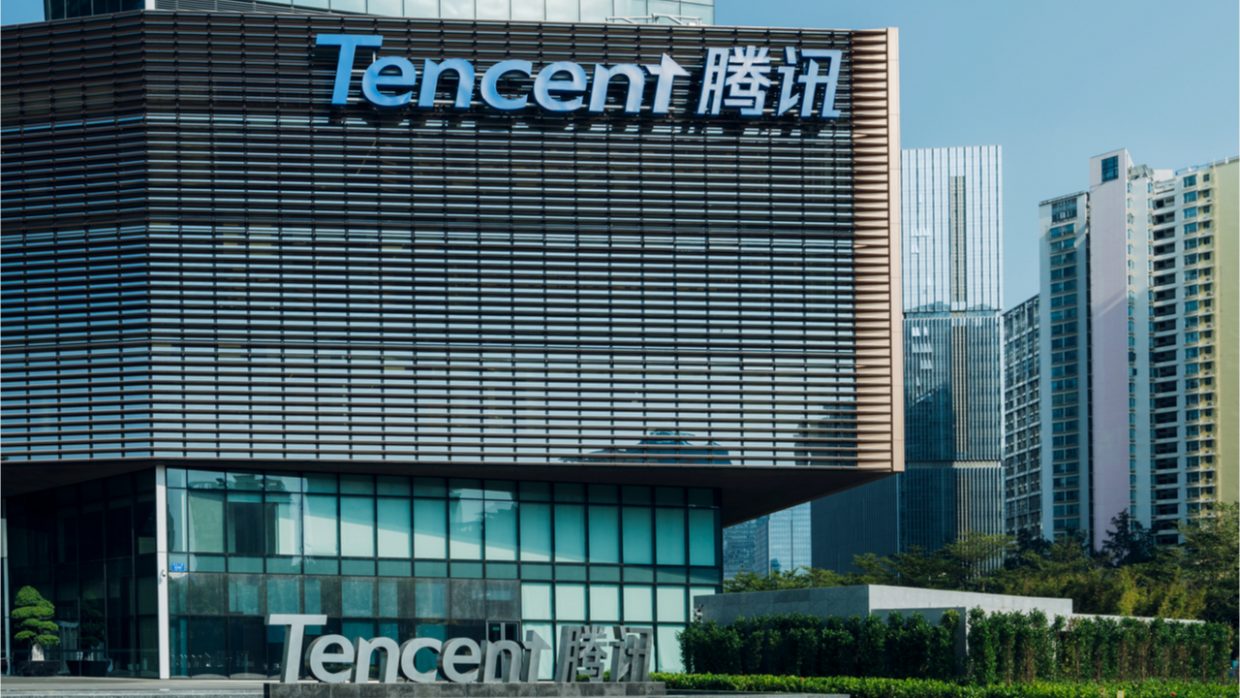 According to Refinitiv data, Tencent broke a company record by making 16 transactions in Europe so far this year. As a result, the organization has made 34 international investments in the first half of 2021.

“Most of Tencent’s transactions in Europe were in the gaming sector. In January, the UK unit of Miniclip, a subsidiary of Swiss-based game website Tencent, acquired Dutch studio Gamebasics. Miniclip also acquired a majority stake in Romanian studio Green Horse Games in February for a private amount,” said Daniel Ahmad, a game analyst for Nico Partners.

Tencent is smart because they are investing heavily outside of China. If you’re there on the ground, in the country, then maybe you can survive as a business because you know how to navigate that market. However, if you are an international venture capital fund outside of China, there is no reason to invest in the Chinese gaming market. It is radioactive right now.

(All information was provided by California News-Times)