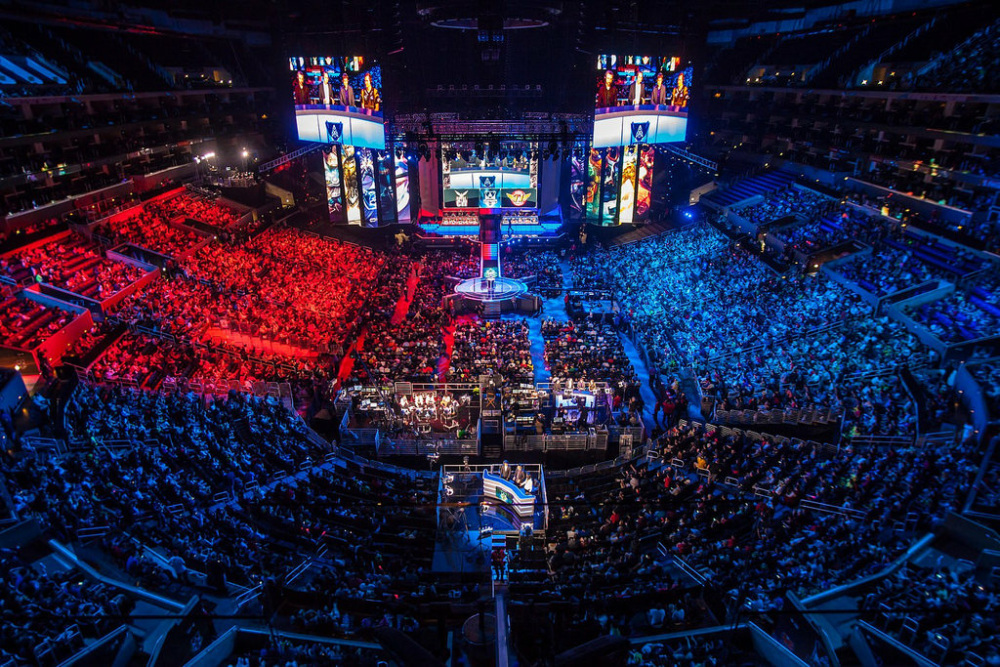 The UTSNZ Tertiary Esports League Tournament begun today in New Zealand and will run across a number of top esports titles including League of Legends, VALORANT, Rocket League, NBA 2K21, FIFA 21, Teamfight Tactics, and Legends of Runeterra. Open to tertiary students from New Zealand (those with a post-secondary education), the tournament boasts a prize pool of $4,500 NZD and a range of other prizes. The tournament is run by The Shadownet, NZ’s leading esports organization, in partnership with Red Bull New Zealand and Victory Up.

“It is good to see all these local events being hosted and encouraging the local players to try something new,” said Captain of Mama’s Boys Lucky “Yifang” Chen, who’s esports team recently won The Red Bull Campus Clutch Global Challenge. “Esports is still very small and new to New Zealand and Oceania as a whole, so the events that have been running this year have been very important towards the growth of the scene.”

Key matchups and moments will be streamed live on Victory Up’s Twitch channel, which will be the official home of the UTSNZ Tertiary Esports League Tournament. Broadcasts will typically run from 7pm-11pm each night.

A date for the final has yet to be announced, though it is scheduled for early to mid-October.

(All information was provided by Red Bull)