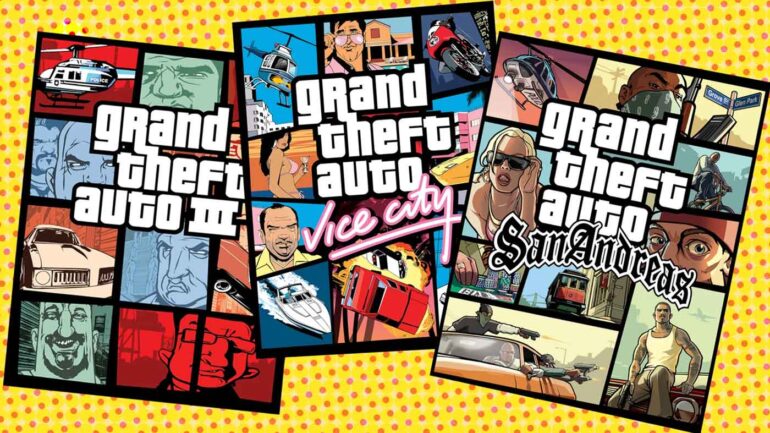 The games were originally supposed to come out this year, but that is not the case anymore. According to reputable leaker Tom Henderson, the titles are expected to be released “sometime in 2022.”

“I wasn’t going to mention the GTA Remastered Trilogy, because everything I’ve heard has been covered – The only difference is that I don’t believe the launch time frame is correct,” Henderson wrote on Twitter.

At this time it is believed the three titles will be remastered for the Nintendo Switch. Video Games Chronicle is reporting the games will also be available on the PS4, the PS5, the Xbox One, the Xbox Series X/S, PCs, Stadia, and on mobile devices in the future.

We still don’t know when GTA VI is coming out, but Rockstar has time to remaster three other GTA games. This is almost like the music business doing a “greatest hits” collection. Take something old and repurpose it into something new that people may buy. The video game sector seems to be borrowing a page from the music industry. A kid that grew up on Fortnite is not going to go out of their way to play 10 to 20-year-old games. I don’t buy the notion that this is a way for a new generation to experience old stuff. It’s possible Rockstar is falling into the same trap as Activision-Blizzard, which just seems to be rehashing old games.

(All information was provided by Kotaku, Twitter, and Video Games Chronicle)