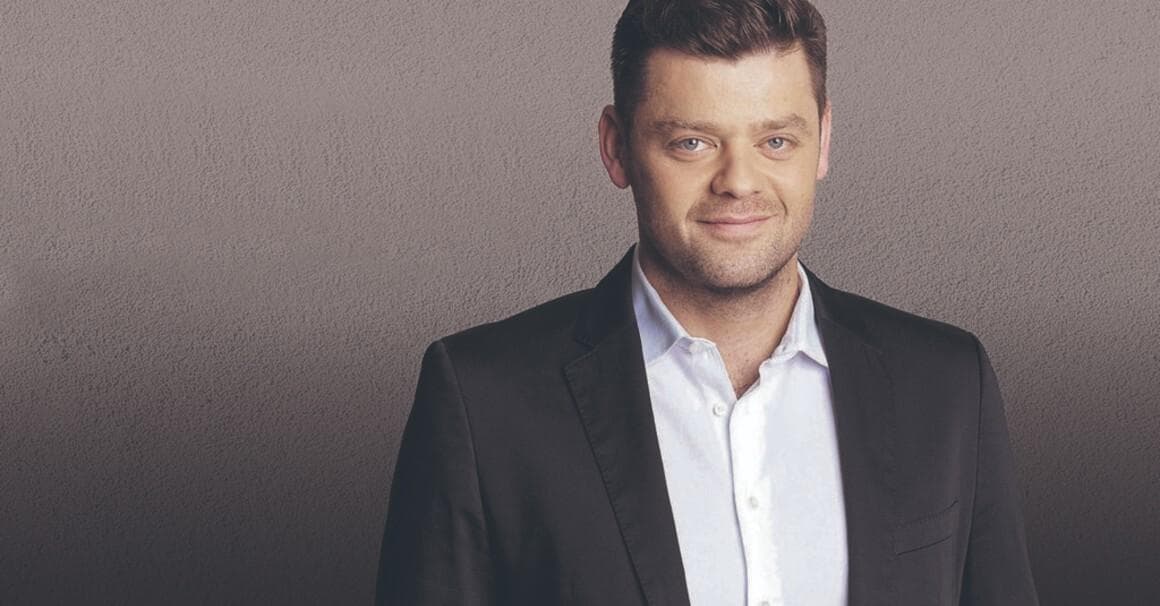 A new 20,000-square-meter esports facility is scheduled to open soon in Germany. RCADIA World will be holding a soft opening for its flagship location in east Hamburg on August 19th.

The gaming venue is expected to have a variety of different features. This will include 200 gaming stations, a cafeteria, and even dorms for students and as well as other video game trainees.

“We want to make RCADIA a meeting place for the whole district,” said Sebastian Lampe, the Head of Esports at Home United Management. “We are pursuing a breathing concept. We will see how things go until the regular opening on New Year’s Eve 22/23 …what does the scene actually want and what does it need and we will react accordingly.”

The project was funded by Tomislav Karajica. The entrepreneur invested $58.9 million into the venue to ensure the esports facility would be built.

(All information was provided by Hamburg News)