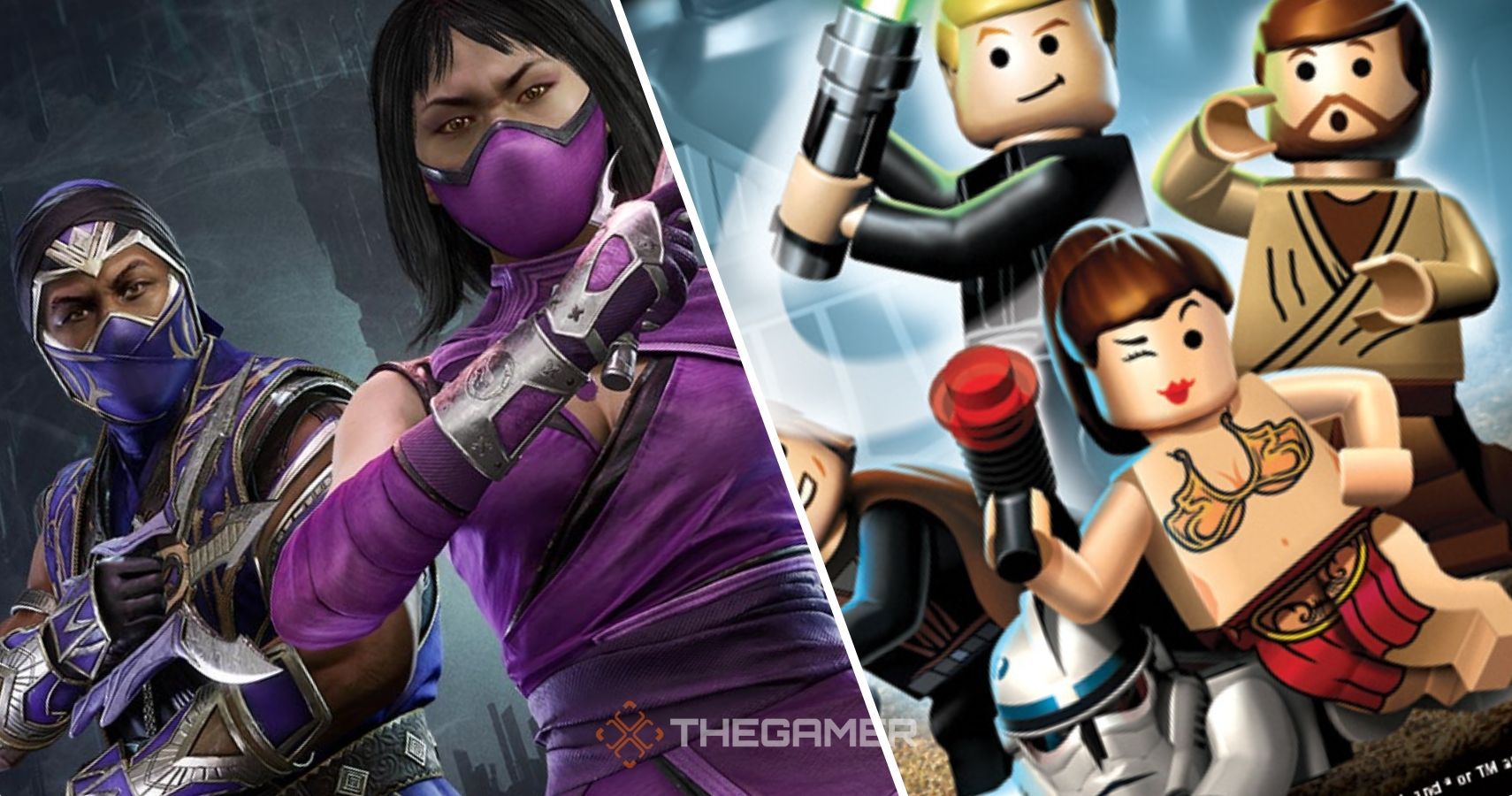 A spokesperson for Warner Bros. Games recently said the organization is not looking to sell NetherRealm Studios and TT Games. This comes after a report from the Xbox Two Podcast said documents were seen that indicated both studios “were no longer ‘in the scope’ of Warner’s future operations”.

“I can confirm NetherRealm Studios and TT Games will continue to remain a part of Warner Bros. Games, and all are included in the Warner Media Discovery merger,” the representative said.

(All information was provided by Dot Esports, Games Radar, PC Gamer, and VG247)