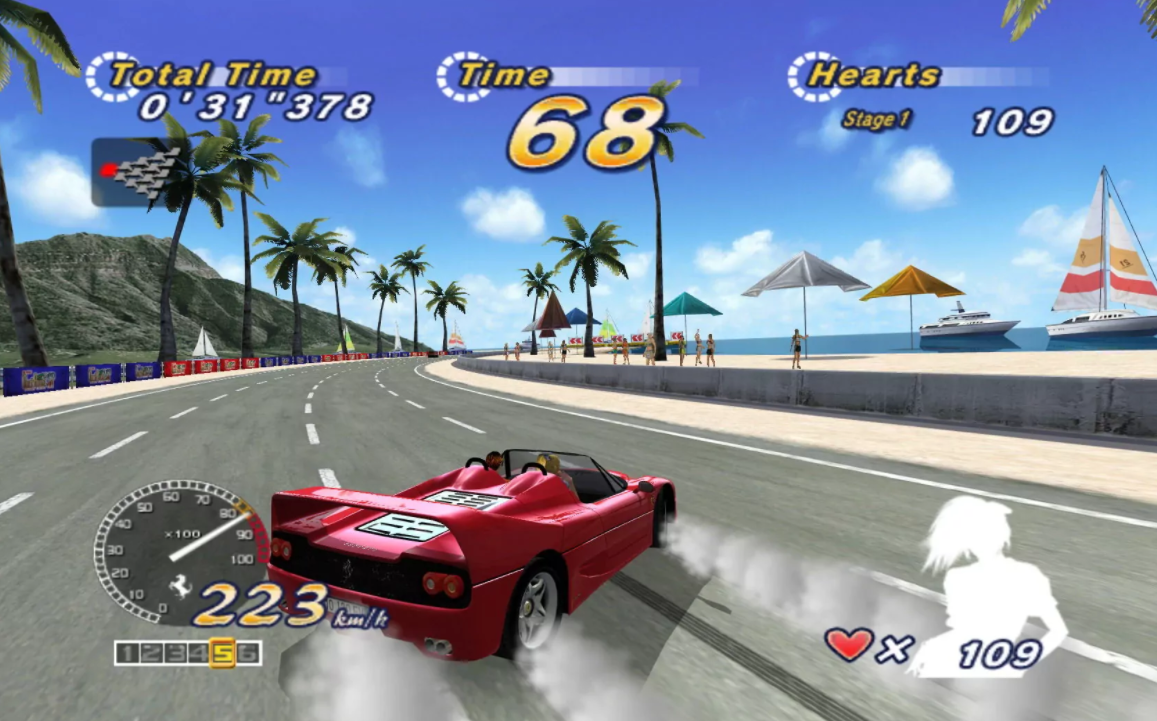 “Tencent intends to bring its expertise and resources to accelerate the growth of Sumo both in the U.K. and abroad, supporting Sumo in the market for top-tier creative talent, and the U.K. as a hub for game innovation,” said James Mitchell, Tencent’s chief strategy officer.

Sumo Digital is a United Kingdom-based gaming organization that was founded in 2003. The company is famous for producing hit titles like LittleBigPlanet and Sackboy.

Tencent also recently announced that its subsidiary, TiMi Studio Group, had opened a new AAA gaming studio in Montreal, Canada. This is the third North American-based AAA game studio that has been opened by Tencent.

I have said many times, we are going to see more and more of these big game publishers get bought up and consolidated. This speaks to how red hot the market is. I’m curious to see if Tencent corners the market by buying up all the good game developers. It’s pretty ingenious.

(All information was provided by Reuters, Variety, and VentureBeat)