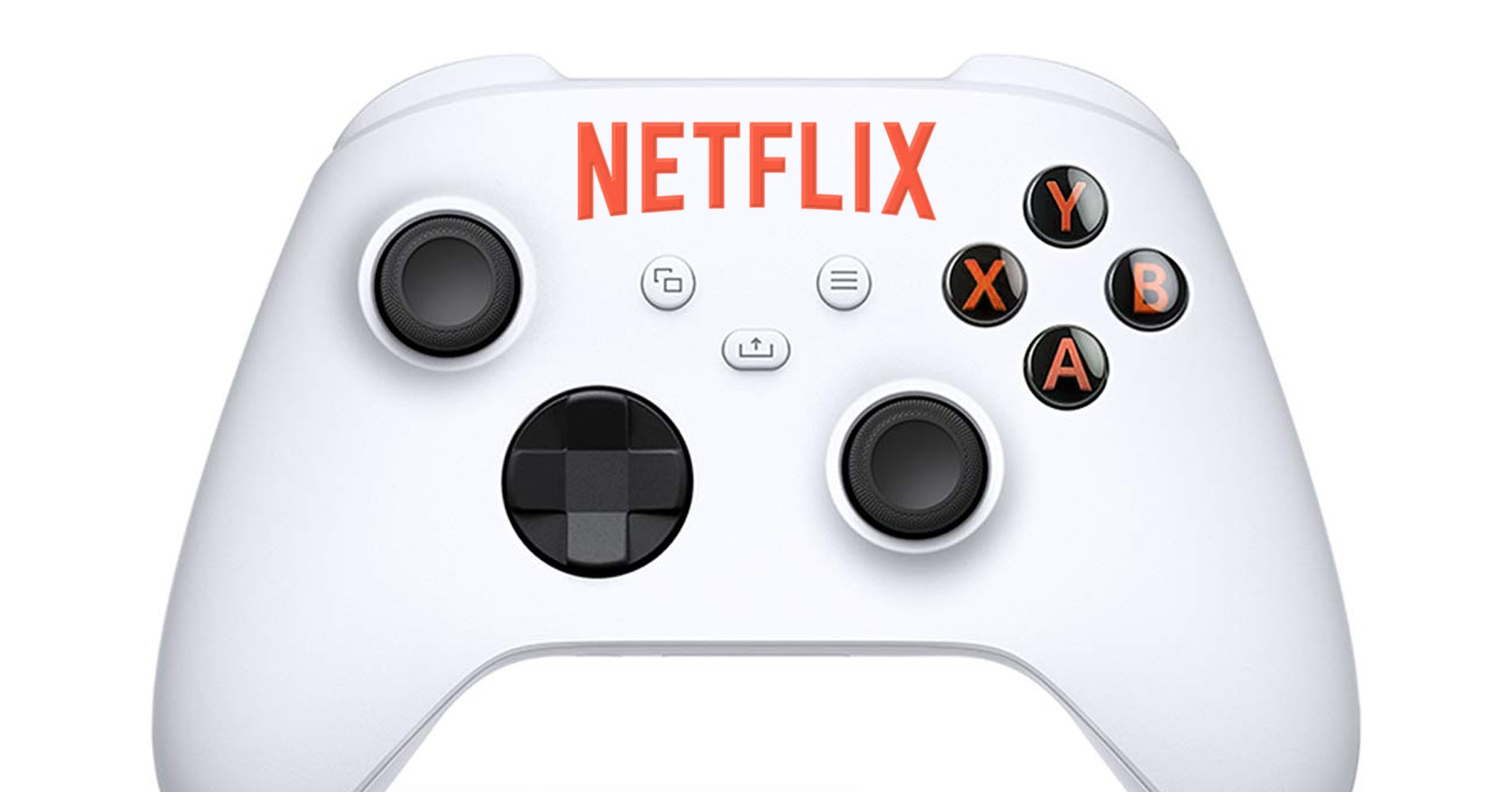 Netflix has continued its furious pursuit into the world of gaming. On July 14th, the company hired Mike Verdu to lead the organization’s venture into video games.

Mike Verdu most recently served as the Vice President of Facebook. Prior to that, he worked for other gaming companies like EA and Atari.

Shortly after this move, Netflix revealed plans to expand its video game offering, which will be available to all service subscribers for free. The organization has said it will initially focus on creating, developing, and distributing mobile games.

Also, data miner Steve Moser found a leak that showed a logo of a shark fin emerging from the water, an image of DualSense controllers, and artwork from a PlayStation exclusive game Ghost of Tsushima. Alan Martin from Tom’s Guide commented on how this leak could mean a potential partnership between Netflix and PlayStation.

“All the same, it could be a win-win for both parties. For Netflix, the benefit is obvious: it would get a running start with some of the best-known gaming franchises around, without having to source and/or fund its own titles. Even Apple with its enormous resources has struggled to gain traction for Apple Arcade this way,” he said. “Sony, meanwhile, would seemingly lose the advantage of the PS4 and PS5 being the only place to play its games. But such a move could then take away the competitive advantage Microsoft has managed to build with its Xbox Game Pass streaming service.”

It’s still not clear what Netflix’s ambition is in gaming, but this hire shows they are serious about this push into video games. It seems like Netflix is going down two paths here: creating gaming content and creating actual video games. Also, I called this… I knew they were going to offer this service for free because it would justify them eventually raising the price of their base subscription package. I just wonder why they don’t just buy a gaming giant like Activision-Blizzard or EA. I mean, they can easily afford it. CEO Reed Hastings has actually said, “we’re competing with Fortnite.” So why not take a big swing and buy a huge studio to compete with Fortnite! Either way, it’s smart for Netflix to move into gaming now because they will have to pay a much bigger price if they wait one or two years.

(All information was provided by Reuters [1,2] and Tom’s Guide)