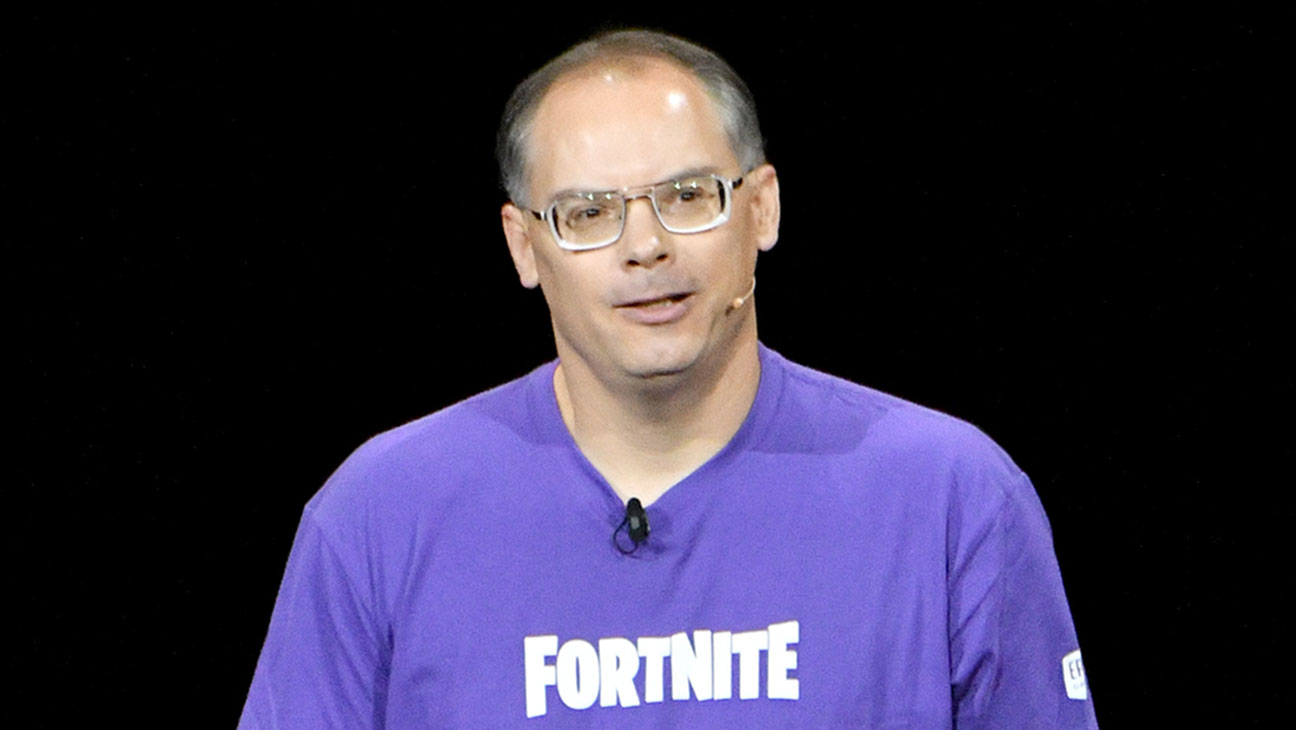 “I’ve tried hard to see this from Apple’s point of view,” Sweeney wrote, “but inescapably, this is government spyware installed by Apple based on a presumption of guilt. Though Apple wrote the code, its function is to scan personal data and report it to the government. This is entirely different from a content moderation system on a public forum or social medium. Before the operator chooses to host the data publicly, they can scan it for whatever they don’t want to host. But this is peoples’ private data.”

A federal trial between Apple and Epic Games began on May 3rd, 2021. According to court documents, the businesses argued over whether Apple’s 15% to 30% commissions for use of in-app payment systems amounted to anti-competitive behavior.

(All information was provided by Apple Insider, GamesIndustry.biz, Market Watch, The Verge)