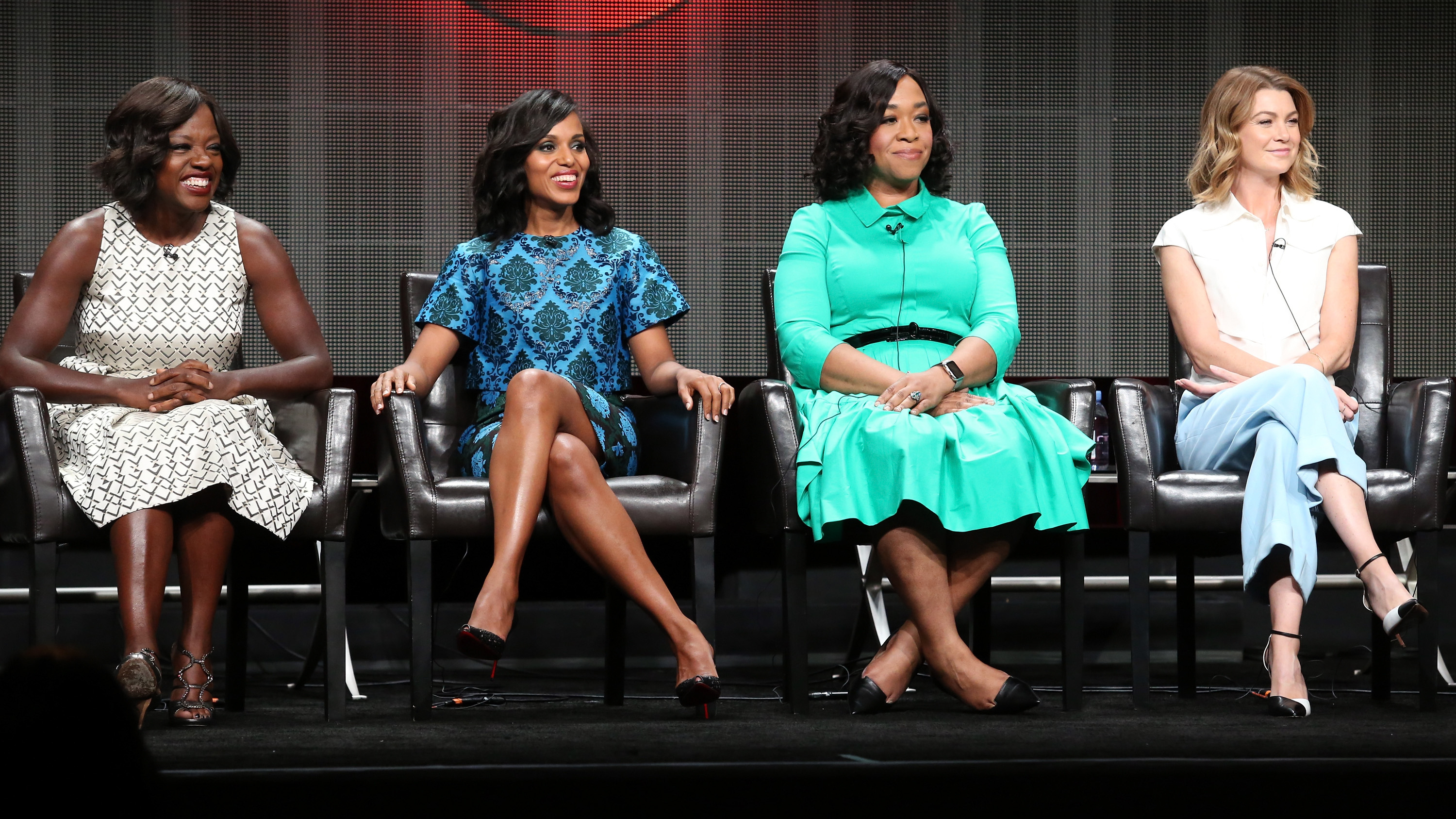 A new partnership was recently revealed between Shondaland Media, the company founded by TV producer Shonda Rhimes, and Netflix. As a result, Rhimes’ media company will work with Netflix to develop new projects including gaming and virtual reality content.

Very little information is known about the new video game-based content being created by the company. The organization has not revealed the names or dates the projects will be completed.

“When Ted [Sarandos] and I decided to break the traditional network TV business model to move Shondaland to Netflix, we were both taking a leap into the unknown,” Rhimes said. “Today, Shondaland at Netflix is creatively thriving, profitable as an asset, and engaging audiences around the world with stories that fearlessly challenge viewers and keep them highly entertained all at once. Ted, Bela, and the entire team at Netflix have been tremendous partners during every step of the process, supporting my creative vision and showing a continued dedication to the innovation that has made Netflix such a powerhouse. The Shondaland team and I are thrilled and excited to be expanding our relationship with our content partners at Netflix.”

Shondaland Media is one of the most recognizable entertainment companies in the world. The organization is famous for producing hit TV shows like Grey’s Anatomy, Scandal, and Bridgerton.

(All information was provided by Deadline, The Wrap, and Shondaland)