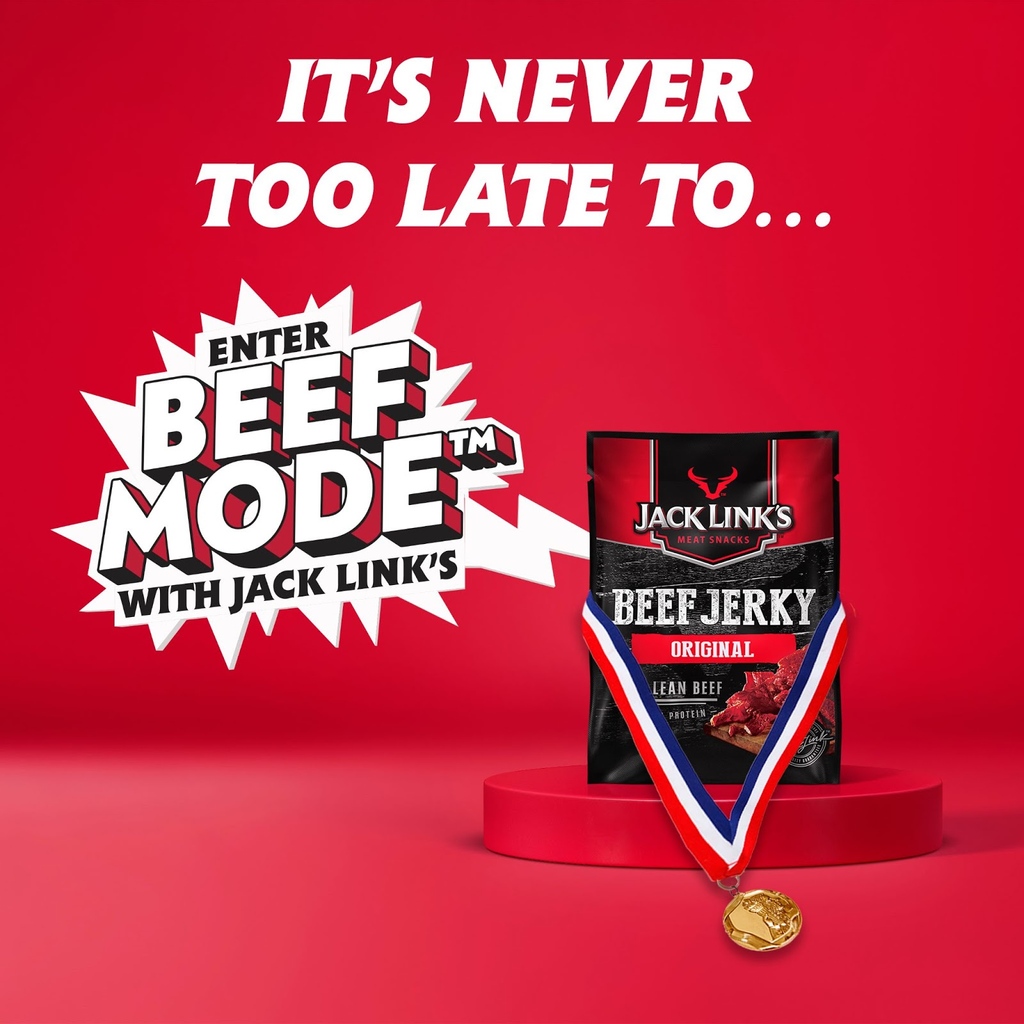 American snack company Jack Link’s has teamed up with UK-based Fnatic to create a new community-focused campaign called “The Beef Mode Challenge,” which will see both sides collaborate to design a Jack Link’s branded CS:GO map, where players can compete against themselves and others in a time-trial test.

“It’s fantastic to see Jack Link’s now bravely taking on custom-built map campaigns, and doing so inside CS:GO helps us reaffirm both our commitments to one of esports’ favorite titles,” said Neil Walker, Fnatic Partnerships Manager. “The map truly brings ‘Beef Mode’ to life in a way that is sometimes harder to achieve with ATL initiatives only, and allows our fans to really feel it for themselves.”

This activation is part of Jack Link’s “Beef Mode” campaign, which launched across Europe back in March 2021. Hosted on web-based tournament platform Esportal, CS:GO players will have an opportunity to compete in both weekly and monthly events for a chance to win Jack Link’s Beef Jerky, gaming equiptment, and custom Fnatic apparel.

2021 has been quite a busy year for Jack Links, who in January announced a multi-year partnership with Fnatic, and has flirted with several other esports partnerships ranging from the Call of Duty League’s Toronto Ultra and Dallas-based organization Envy Gaming, among others.

(All information provided by Esports Insider)