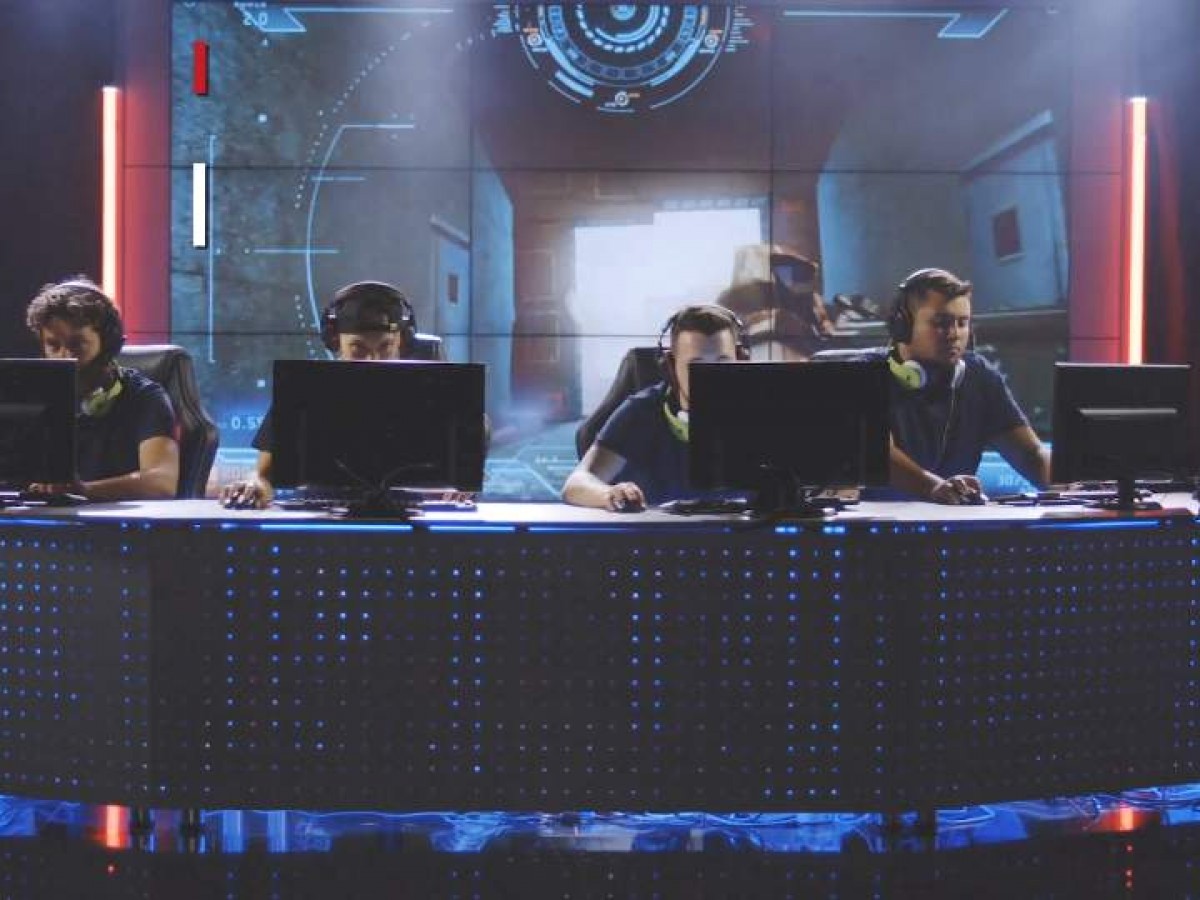 GameSquare Esports recently announced the company had acquired the marketing agency Cut+Sew and Zoned. According to a press release, the acquisition was worth roughly $7.85 million in cash and stock.

“Cut+Sew/Zoned operates at the intersection of gaming, sports, new media, and understands how to bring the cool factor to brands and client engagements,” said Justin Kenna, the CEO of GameSquare Esports. “Having worked with Cut+Sew/Zoned in the past, I know the high quality of their work and also management’s ability to profitably grow their business.”

Following this news, it was revealed that Paradigm Sports would join GameSquare Esports’ advisory board. This move will see Paradigm provide GameSquare with a “deep expertise in traditional sports to drive the accelerated growth of esports.”

On the same day, GameSquare also unveiled its financial results for the second quarter of 2021. The company said revenue increased by 60% from last quarter to $1.1 million. Also, the organization ended the second quarter with a cash surplus of $4.3 million.

(All information was provided by Esports Insider [1,2] and Globe Newswire)