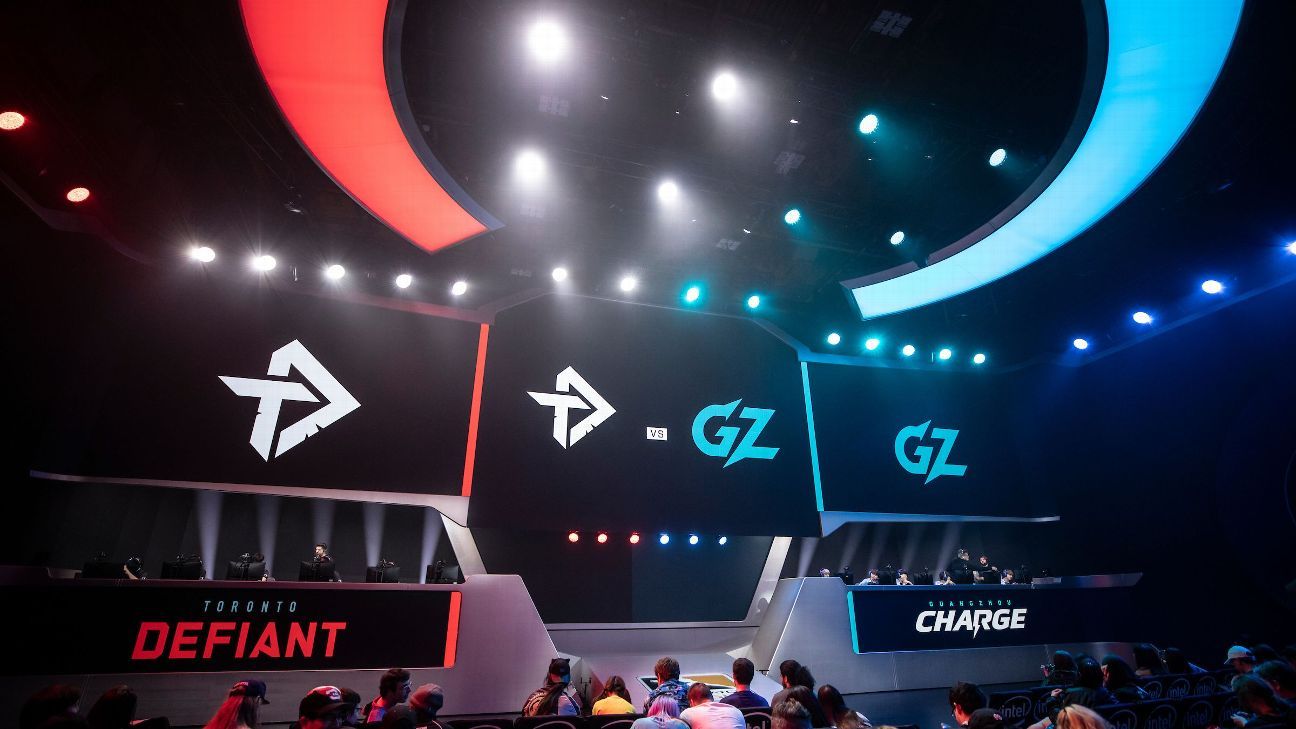 It was recently revealed that a new esports venue being built in Toronto, Canada will be completely financed by private companies. This comes after OverActive Media first announced they would begin building a major esports venue in Toronto back in February.

“We’ve been working for about six months now on the venue,” said OverActive’s CEO Chris Overholt. “We hired Bob Hunter, a former Maple Leaf Sports and Entertainment [executive], and, really, a key executive leader in that organization for years building BMO Field as the executive representative [on that project] and the Raptors practice facility. So Bob’s been working with us every day on that project. I fully expect that our venue will be privately financed through the ownership of OverActive Media and our investor groups and others that we haven’t yet attracted to the business and also cooperatively with a strategic partner that we’ve been engaged with and talking to for some time.”

OverActive Media plans to build a hotel complex and an entertainment venue in Toronto. In total, this project is expected to cost roughly $500 million.

The esports venue will reportedly feature a 7,200-seat entertainment facility. Construction on these projects is scheduled to be completed by 2025.

(All information was provided by Sportsnet)